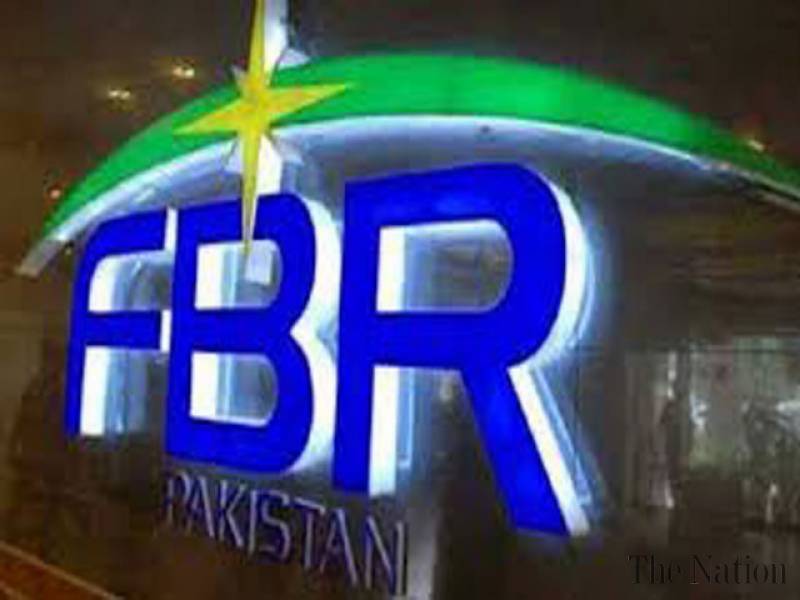 ISLAMABAD - The Federal Board of Revenue (FBR) has exceeded the tax collection target by Rs176 billion in eleven months of the current fiscal year.

According to the provisional information, FBR has collected net revenue of Rs 4,170 billion during Jul-May period, which has exceeded the target of Rs3,994 billion by Rs176 billion. This represents a growth of about 18 per cent over the collection of Rs3, 549 billion during the same period last year.

The government in consultation with the International Monetary Fund (IMF) had downward revised the tax collection target to Rs4.69 trillion from Rs4.96 trillion. The FBR would have to collect Rs 527 billion in last month (June) to achieve the revised tax collection target. It is worth mentioning here that government had restricted the budget deficit in first nine months (July to March) of the year 2021-22 mainly due to improved tax collection. The country’s expenditures stood at Rs6.64 trillion as against the revenues of Rs4.99 trillion leaving budget deficit at Rs1.65 trillion or 3.6 per cent of the GDP, according to the latest data of ministry of finance.

The net collection for the month of May was Rs 386 billion, against a required increase of Rs 214 billion, representing an increase of 69 per cent over Rs 229 billion collected in May 2020 and 168 per cent of the target. The year-on-year growth of 69 per cent is unprecedented particularly as it is realized on the heel of 57 per cent in April. These figures would further improve before the close of the day and after book adjustments have been taken into account.

FBR collected net revenue of Rs4,170 billion during Jul-May period, which has exceeded target of Rs3,994 billion by Rs176 billion

This is reflective of FBR’s resolve to fast-track refunds to prevent liquidity shortages in the industry. The improved revenue performance is a reflection of growing economic activities in the country despite facing the challenge of third wave of COVID-19. However, during the Eid holidays, revenue collection slowed down considerably.