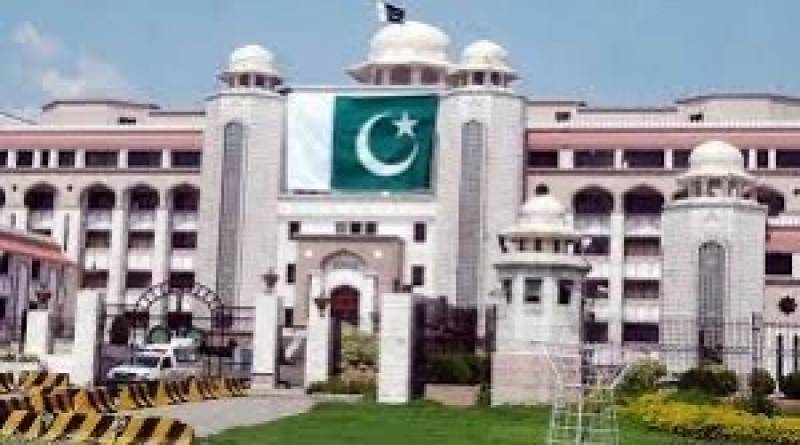 ISLAMABAD- Due to the tight schedule of Prime Minister Imran Khan, a meeting supposed to be called to promote grade link officers to the next grade link is still in the doldrums, leaving high-cadre officers in the establishment division in disarray as it has decided to halt the upgradation of those officers to grade link whose careers have been tainted by any kind of scandal, reported 24 NewsHD TV channel on Tuesday.

The meeting of the high-powered selection board of federal bureaucracy responsible for the selection and promotion link of high-cadre officers working in BPS grade link 21 has been facing a constant delay since March last. The meeting is supposed to be chaired by Prime Minister Imran Khan.

But due to different kinds of engagements, the premier has not been available to chair the meeting. The meeting will give approval to the upgradation of BPS grade link 21 officers to the next grade link.

According to sources in the establishment division, all homework has been completed in this regard. The board has readied a list of 20 officers selected for the upgradation to grade link. However, confusion could be seen among officers belonging to the seniority list.

The sources informed that the name of ex-commissioner Rawalpindi Captain (retd) Muhammad Mehmood who was involved in the Rawalpindi Ring Road scam link was not found in the list of officers selected for the upgradation.

The sources further said the establishment division has decided not to promote those 21 grade link officers to grade link 22, whose careers have become soiled in any scandals or wrongdoings.

To promote the officers to grade link 22 is the prerogative of the prime minister, the sources added.

They said the meeting could be called any moment depending on the availability of the prime minister.