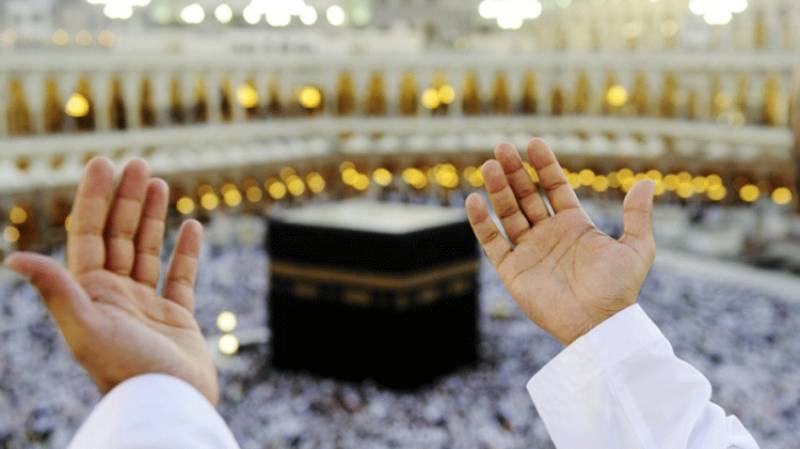 ISLAMABAD - Second Hajj balloting for an additional quota under government scheme will be held in Islamabad tomorrow.

In an exclusive interview with Radio Pakistan, Spokesperson Ministry of Religious Affairs and Interfaith Harmony Imran Siddiqi said that Saudi Crown Prince Mohammad bin Salman had announced a gift of 16,000 additional Hajj quota for Pakistan on the request of Prime Minister Imran Khan.

The Spokesperson said 40 percent of the additional quota will be allocated to private Hajj operators, while rest of the quota will be distributed under government scheme for which balloting will be held tomorrow.

He said intending pilgrims, who remained unsuccessful in the first phase will be eligible for balloting. He said even those who have withdrawn their money from banks will get another chance of being selected.

Imran Siddiqi said successful applicants will be informed through SMS and those who have withdrawn their Hajj dues will be given time to redeposit the same.