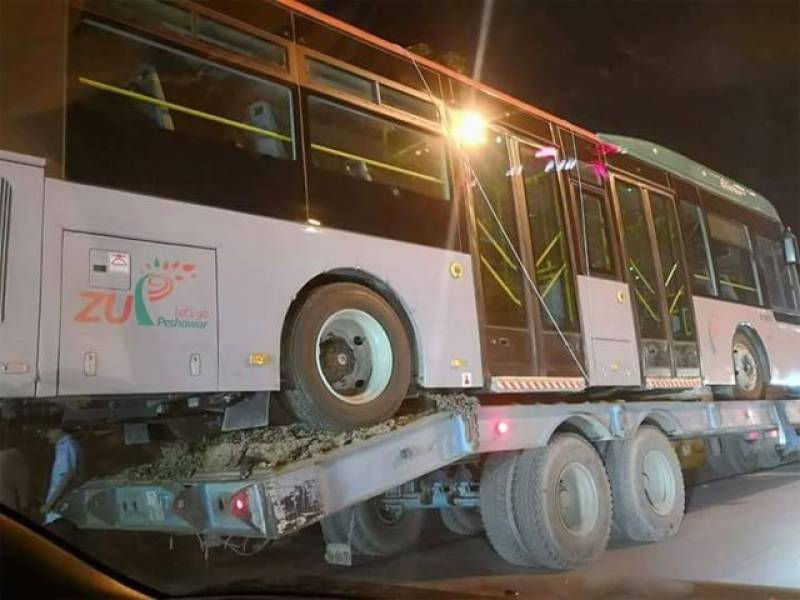 *PESHAWAR: *Following a slew of executive resignations from TransPeshawar earlier this month, the mass transit project being built in Peshawar has run into another setback after a senior engineer working on its first phase stepped down, but not before making shocking disclosures about the poor standard of work on the mega project.

Gohar Muhammad Khan, an assistant engineer for project consultant Mott MacDonald Pakistan (MMP), had tendered his resignation to the Khyber-Pakhtunkhwa chief secretary, less than a month after joining the project while voicing concerns over the quality of work on the Bus Rapid Transit (BRT) project.

He blamed the contractor and poor supervision over the project by the Peshawar Development Authority (PDA) and associated consultants.

Gohar’s resignation letter, which does not carry a date — but an MMP released the engineer’s termination letter dated May 28 — has been circulating on social media for the past two days and presents a damning indictment of how desperate the government was to build the project.

“The contractor of the project has sublet the entire project to different non-technical people who don’t even know about construction,” it read, adding that neither has the contractor submitted a schedule for completing the project nor has a progress report be submitted.

To make matters worse, he said that those tasked with building such a mega project were doing so blind.

“Drawings and specifications of the project are not available with the site inspector and concerned engineers and the contractor do the same at their own level,” the engineer claimed, adding that when engineers did visit the site to check on progress, they too did so without having any plans.

“The engineers were found just to visit the site without any drawing and specifications.”

Moreover, owing to poor supervision by consultants and the PDA, the quality and quantity of the project have suffered.

“Structural failure can occur at any time due to the poor foundations built for the BRT and, as a result, casualties and damage can take place at any time in the future,” Gohar warns.

“The contractor has been paid a huge amount for nothing which needs to be addressed a huge corruption is involved,” he alleged.

In the letter, Gohar points out that he had told the PDA director general regarding his reservations over the quality and quantity of the project and urged him to take necessary action. But his warnings were not heeded which is why he had is submitted his resignation.

Earlier, in the first week of May TransPeshawar Peshawar (an urban mobility company established by the K-P government for the purchase and operations of buses of the BRT) CEO Altaf Durrani had been fired by outgoing chief minister Pervez Khattak for allegedly causing delays in purchasing a fleet of buses for the BRT.

The TransPeshawar Board of Directors Chairman Javed Iqbal, the company chief financial officer Safdar Awan and General Manager Operations and Market Development Mohammad Imran had all resigned in reaction to Khattak’s trigger-happy action.

The resignations and CEO removal left the TransPeshawar Peshawar headless and drew criticism.