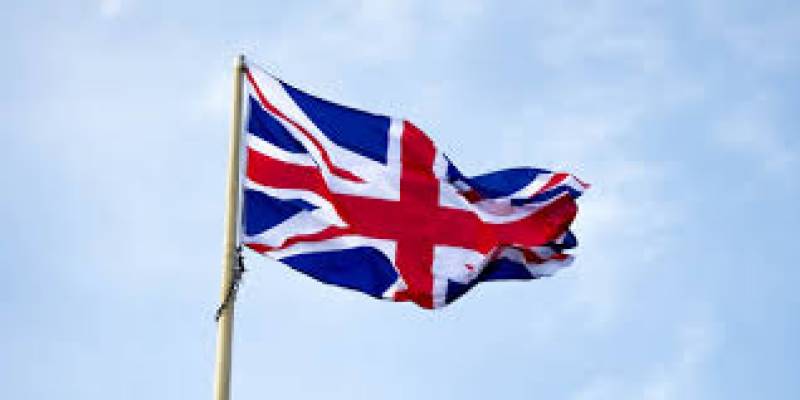 According to the statement issued by the UK Department for International Development and Foreign and Commonwealth Office (FCO) on Thursday, the UK support will help the Agency to continue delivering on its UN mandate to support and protect Palestinian refugees.

The statement said the UK has consistently been one of UNRWA’s top donors and its support in the last year has enabled UNRWA to provide education for more than half a million children and helped over 3.5 million Palestinians access health services.

UK Minister for the Middle East, James Cleverly said, "Overcrowded living conditions and years of conflict have left Palestinian refugees particularly vulnerable to the impact of coronavirus. The pandemic has made it more difficult for UNRWA to carry out its essential work, yet its staff continue to work tirelessly to provide help to those in need."

"I am delighted the UK is providing this new support to UNRWA so it can continue to deliver its vital services, including healthcare and education, to Palestinian refugees," he remarked.

He added that the UK continued to support a negotiated settlement leading to a safe and secure Israel living alongside a viable and sovereign Palestinian state; based on 1967 borders with agreed land swaps, Jerusalem as the shared capital of both states, and a just, fair and realistic settlement for refugees.

"Until that happens, the UK remains firmly committed to supporting UNRWA and Palestinian refugees across the region," the statement said.

According to the statement, this additional £33.5 million of UK funding announced this day brings the UK’s total contribution to UNRWA for 2020 to £34.5 million.

On June 23, donors pledged $130 million at the UNRWA pledging conference co-hosted by Jordan and Sweden.