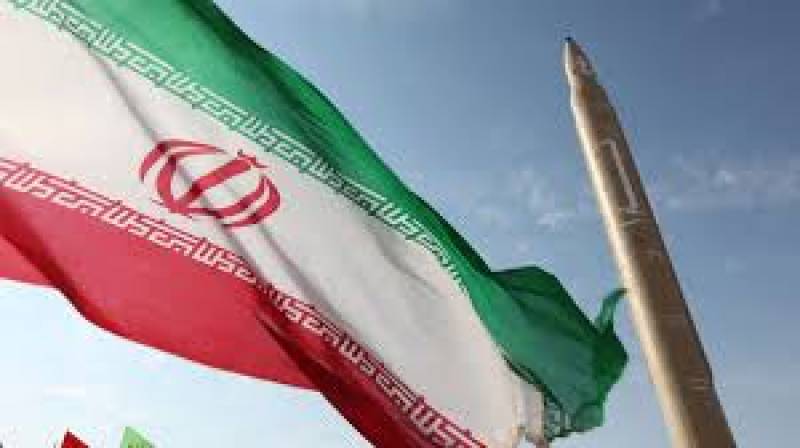 The fire has affected one of the structures for storing stock items and has been contained by the firefighters, Ferdowsi was quoted as saying.

"Nobody has been hurt and the regular activities of the facility have not been affected," Behrouz Kamalvandi, spokesman for Atomic Energy Organisation of Iran, was quoted as saying by official IRNA news agency.

Kamalvandi also confirmed that only one of the structures under construction was damaged.

There are no concerns about pollution as the fire took place in an inactive area of the establishment, he said, adding that experts are investigating the cause of the incident.

Natanz is a Fuel Enrichment Plant covering 100,000 square meters. It is located in Natanz, the capital city of Natanz County in Iran's central Isfahan Province.(XINHUA/APP)