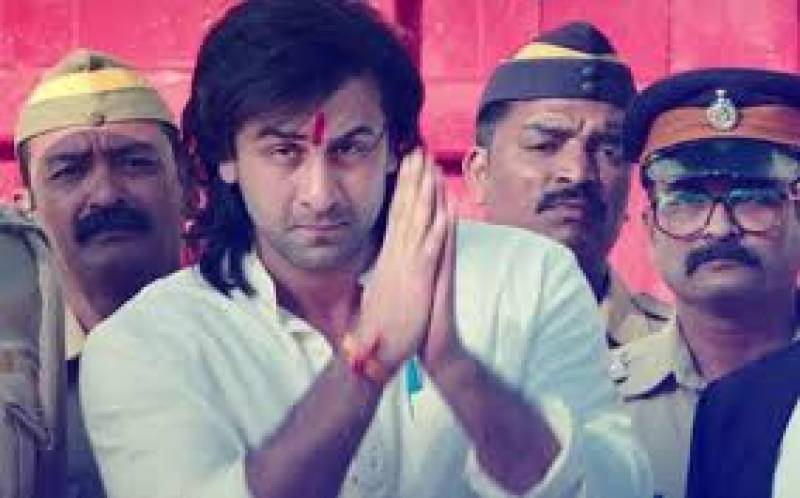 MUMBAI: Rajkumar Hirani directorial Sanju starring Ranbir Kapoor in the lead has been ruling the box-office ever since its release. The biopic made on the life of Bollywood actor Sanjay Dutt has now become the highest weekend opener (Hindi films) of all time by grossing Rs 120 crore.

Falling right on its expectations, Sanju entered the 100 crore club in just three days of its release. The film has smashed records set by all previous Hindi film blockbuster. And if that wasn’t enough, the Dutt biopic has even left Baahubali 2 behind by grossing Rs 46.71 crore on Sunday itself. Baahubali 2 earlier held record of highest first day number.

The film hit the screens on June 29 and also stars Paresh Rawal, Manisha Koirala, Dia Mirza, Vicky Kaushal, Sonam Kapoor, Anushka Sharma, Jim Sarbh and Karishma Tanna. Sanju has not just performed incredibly well critically but commercially as well. The film’s lead Ranbir Kapoor is getting massive praise for his outstanding performance. Sanju is expected to continue its great run at the box-office this week and will soon cross the Rs. 200 crore mark too.