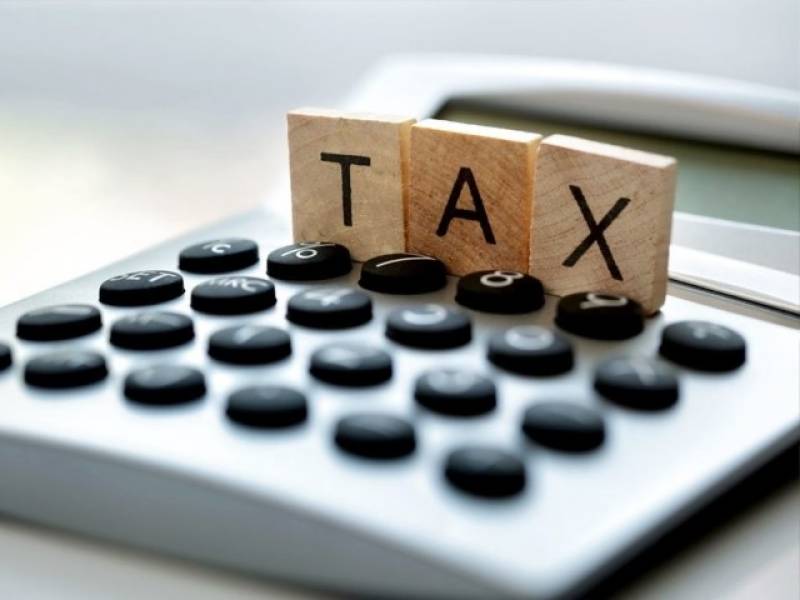 LAHORE: Punjab Revenue Authority (PRA) collected Rs.73.7 billion from July to December 2020 registering a phenomenal growth of 41.6 per cent over the Rs.52.1 billion collected in the first half of the previous financial year, the PRA spokesperson said this here on Friday.

This performance, she added, was all the more remarkable in view of the unprecedented tax relief package given by Punjab Government through the Finance Act, 2020 wherein the rate of Punjab Sales Tax on Services on more than 25 services was reduced to support COVID-19 affected sectors, boost compliance and encourage documentation.

Punjab government reduced the rate of PSTS (Provincial Sales Tax on Services) from 16 per cent to 5 per cent for various sectors that were affected by the outbreak of the COVID-19 pandemic including marriage halls and lawns, small hotels, caterers, tour operators, rent-a-car services, photographers, gyms and manpower recruitment services.

In addition, the rate of PSTS on health insurance, medical consultancy and hospital charges was reduced to zero per cent to cut the cost of healthcare for the public, she maintained.

PRA spokesperson added that government also reduced the rate of sales tax on restaurant and beauty parlor services from 16 per cent to 5 per cent in case of payment through credit or debit cards. This widely appreciated move, she said, was aimed at promoting documentation of the economy and had started to pay dividends as the proportion of customers using cards for payment was on the rise.

The government also gave major tax relief to sectors considered crucial for economic growth. Rate of sales tax was reduced on property builders and developers from 16 to 5 per cent i.e Rs.100/sq. yard and Rs.50/ sq. ft. for land developers and builders respectively. The rate was also reduced to 5 per cent for information technology services to encourage e-commerce and to 4 per cent for ride hailing services.

PRA’s performance is the outcome of its policy of minimum human interaction, reliance on Information Technology and creating a culture of cooperation and collaboration with all stakeholders.

PRA is by far the most automated organization in the Punjab as its registration, return-filing and tax payment processes are completely automated.

It was the first Provincial Revenue Authority to implement Sales Tax Real-time Invoice Verification (STRIVe) system and is the only Provincial Revenue Authority to have implemented Electronic Invoice Monitoring System (e-IMS). These two systems combined to enable pre-population of returns promoting ease of doing business as well as minimizing tax fraud, she elaborated.

During the first two quarters of the current financial year, PRA did not resort to any coercive measures for tax collection such as sealing business premises or attachment of bank account. Instead, following the government’s policy of stakeholder involvement, PRA relied on taxpayer facilitation and education.

In addition to meetings with various bars, chambers and associations, PRA uploaded guides on tax processes on its websites, established facilitation desks in PRA office in Lahore as well as Lahore Chamber of Commerce and Industry and conducted more than fifty workshops for taxpayers.

In order to further facilitate taxpayers, PRA launched TelPRA, an android-based mobile application that allows taxpayers to post feedback, suggestions, complaints and queries that are responded to by the PRA workforce.

The above steps and policies, she said, had yielded very positive response in the shape of unprecedented revenue growth. PRA’s percentage growth for the first half of the financial year (41.5 per cent) far surpassed all other revenue authorities in the country including FBR (4.9 per cent), Sindh Revenue Board (15.9p per cent), KPK Revenue Authority and Balochistan Revenue Authority, she claimed.

Meanwhile, Punjab Finance Minister Makhdoom Hashim Jawan Bakht praised the performance of PRA. "Generating Own Source Revenue for the province has been and will remain a top priority of Punjab government,” he added

While, the PRA Chairperson attributed all credit for the performance to his team and the immense support from the Finance Minister Punjab. He said that he was confident that the PRA team would continue to work hard and achieve the assigned revenue target for the Financial Year 2020-21.