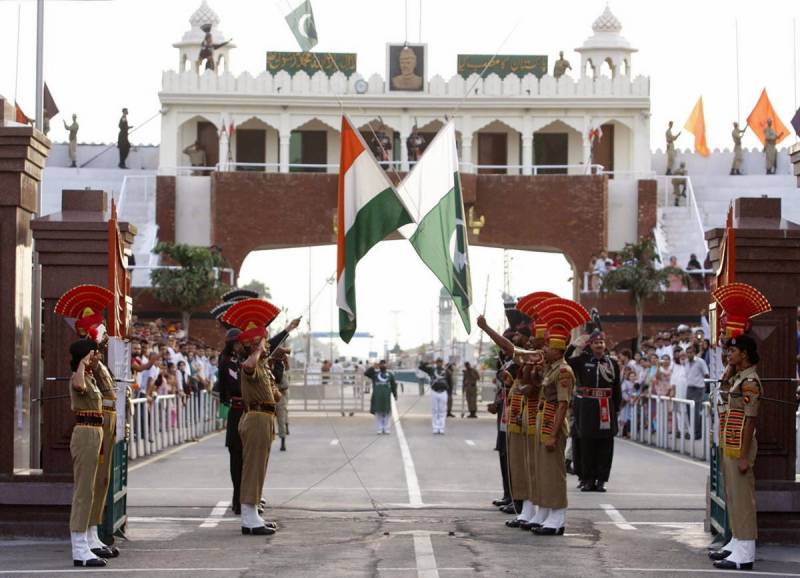 Portraits of national heroes as well as pictures depicting different phases of the struggle for independence have been displayed at the museum constructed by the Rangers at a cost of Rs 7 million.

All sector commanders of Rangers in Punjab were present on the occasion.

National Museum of Pakistan to be redesigned

Talking to media persons, Lahore Sector Commander Brig Asim said such a museum were necessary to show the next generation about the nation's struggle for independence and its heroes. Unique portraits of freedom movement leaders had been displayed in the museum, he added.