US military to deploy fighter jets to defend UAE
2 Feb, 2022 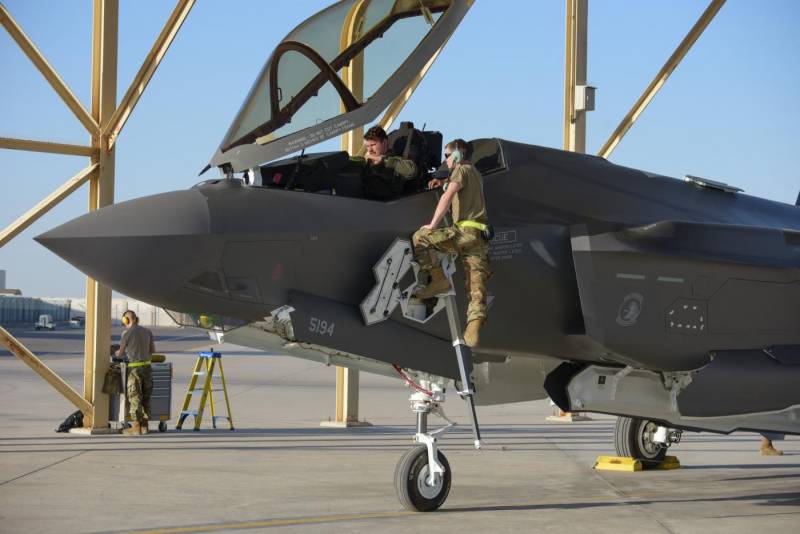 The United States will deploy fighter jets to help defend the United Arab Emirates after a series of missile attacks by Yemen’s Houthis, a statement by the US mission to the UAE said Tuesday.

The statement came after a call between US Secretary of Defence Lloyd J Austin III with Abu Dhabi Crown Prince Mohammed Bin Zayed Al Nahyan. The two leaders discussed the recent attacks on the gulf country by Houthi rebels.

The latest attack was on Monday when the UAE intercepted and destroyed a ballistic missile launched at it before dawn, marking the third such incident this month. The attack came as Israeli President Isaac Herzog made the first-ever visit by an Israeli head of state to the Gulf nation.

The incident followed two earlier attacks on the Emirates in recent weeks. In the first assault on 17 January, three foreign workers were killed, while the second attack targeted the al-Dhafra air base as well as “vital and important” locations in the Dubai area, according to a statement by the group.

The US military also intervened to aid the UAE in thwarting the attacks, US and Emirati officials told The New York Times.

“The Secretary reviewed a range of actions the Department of Defense is taking to support the UAE,” the embassy statement read. “These include continuing to provide early warning intelligence, collaborating on air defense, and sending the U.S. Navy guided missile destroyer USS Cole to partner with the UAE Navy before making a port call in Abu Dhabi.”

“The Secretary also informed the Crown Prince of his decision to deploy 5th Generation Fighter aircraft to assist the UAE against the current threat and as a clear signal that the United States stands with the UAE as a long-standing strategic partner.”

The US on Thursday advised its citizens not to travel to the UAE over the threat of Houthi missile or drone attacks.

The UAE is part of a Saudi-led military coalition that supports Yemen’s government against the Iran-aligned Houthis movement.