Yet another positive indicator for the economic revival of Pakistan
2 Feb, 2021 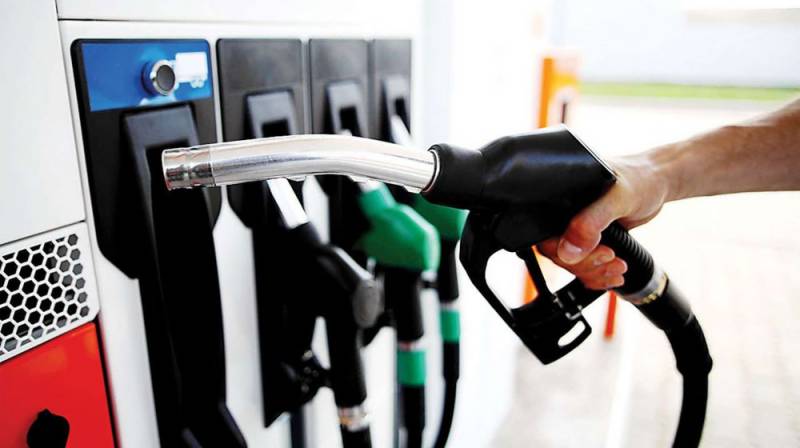 The increase is being said to have happened due to a massive jump in demand for furnace oil (FO), high-speed diesel (HSD), and petrol.

According to an analyst, the rising furnace oil sale was due to high demand from the power sector as there was a gas shortage during winter. The analyst also mentioned an overall pick-up in economic activity as another reason for the higher oil demand.

The prolonged shutdown of CNG pumps in Sindh and in upcountry under a gas load-shedding program to provide uninterrupted gas to the household consumers also led cars and CNG rickshaws to move towards petrol.

With the launch of various Chinese and Korean cars, SUVs, jeeps, etc., seen in the last two months, coupled with significant imports of vehicles by the new entrants in the first half of FY21, it may be expected that petrol sales may further go up in coming months.