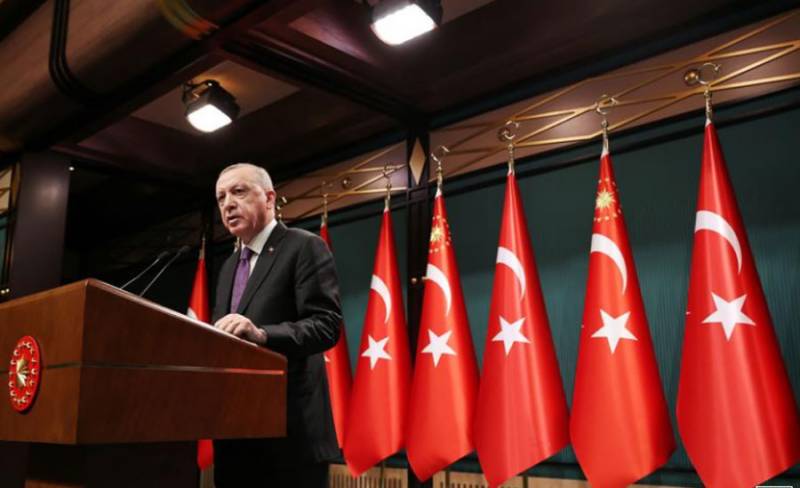 ANKARA - Turkish President Tayyip Erdogan said on Monday his ruling AK Party and its nationalist allies may start work on drafting a new constitution, less than four years after overhauling the previous constitution to grant his office sweeping powers.

Turks had voted in favour of the constitutional changes in 2017, leading the country to switch from a parliamentary democracy to an executive presidential system despite strong backlash from opposition parties and critics.

Erdogan was elected president under the new system in 2018, with sweeping executive powers that opposition parties described as a “one-man regime”. The AKP and their Nationalist Movement Party (MHP) allies have defended the system, saying it created a streamlined state apparatus.