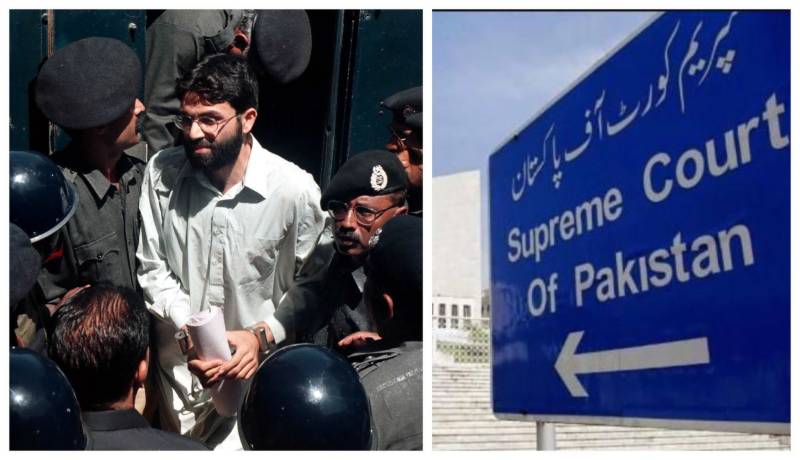 Justice Umar Ata Bandial directed to take out Ahmed Omer Saeed Shaikh from the death cell of the jail, and brought to a common barrack of jail for two days and after it, they should be kept at a government rest house.

Attorney General told the court that Ahmed Shaikh is not a common criminal but a ‘mastermind’ of terrorists. On this, Justice Bandial sought proof of the accusation, while Justice Sajjad Ali Shah asked about the action that was taken in past 18 years on these charges.

Omer Shaikh and other detainees will not be allowed to use mobile phones or the internet during detention, the court added.