Did Punjab Health Minister Dr Yasmeen advise citizens to get Coronavirus vaccination at their own risk?
2 Feb, 2021 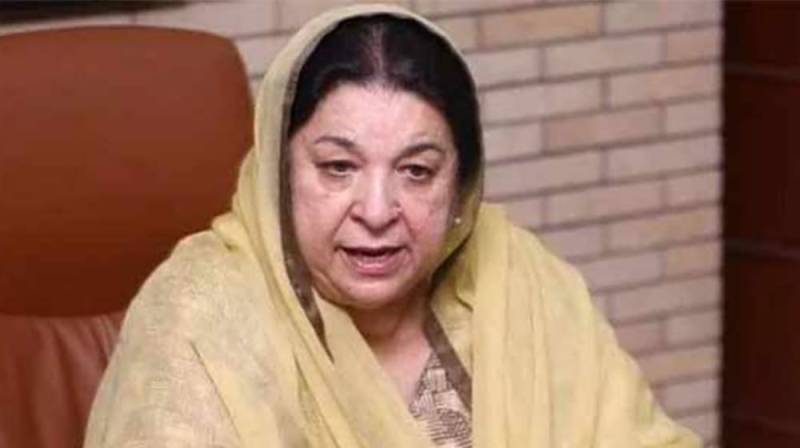 Punjab Health Minister, Dr. Yasmeen Rashid, has advised the nation to get vaccinated at their own risk due to recently reported side-effects detected in patients of other countries.

Addressing a media briefing in Lahore, the health minister revealed that the National Command and Operation Centre (NCOC) will deploy vaccine rollouts in the coming days, with health workers to be vaccinated on a priority basis. ------------------------------

Discussing key specifics of the effects of the COVID-19 vaccine, Dr. Yasmin Rashid said the government isn’t sure how long the effects of the vaccine would last. She expressed concern over possible side-effects, with a number of cases in different parts of the world reporting deaths after inoculation. People will not be forced to take the vaccine, she added.

Meanwhile, the health minister revealed that equipment worth Rs. 10 billion has been procured for government hospitals. Recurring health coverage plans for the future are also in the works, subject to government approval.