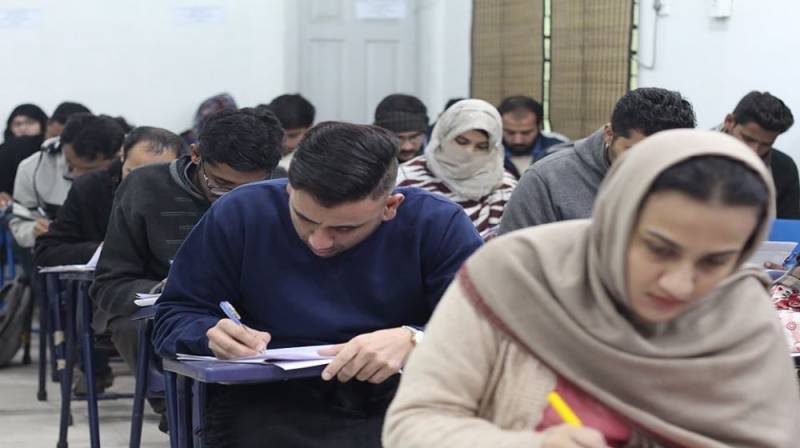 The Sindh High Court (SHC) directed the Chairperson of the Federal Public Service Commission (FPSC) on Tuesday to file his remarks pertaining to a petition seeking to nullify the Central Superior Services (CSS) 2019 examination.

The counsel argued that massive irregularities had been observed in the CSS examinations held in Feb 2019 in addition to the leaking of question paper, due to which an FIR had been lodged which had confirmed the leak.

The two-judge bench was headed by Justice Muhammad Ali Mazhar who inquired why the examination had not been conducted again if the question paper had been leaked, and ordered the FPSC Chairperson to submit his reply in the next hearing.