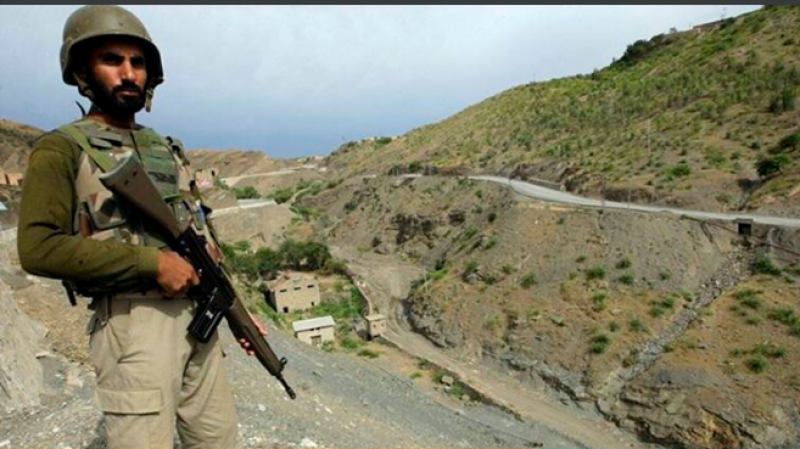 LONDON: The United Kingdom Home Office has declared Pakistan as a country where the state of security has significantly improved in 2018 as compared to previous years.

The report has been based on the Home Office’s own assessment and the information gathered from media and various country reports.

The UK Home Office report on Pakistan’s situation praised the determination of security forces, especially Pakistan Army, saying that the report has stated that the military-led operations in Pakistan were successful in curbing the militant activity.

The report noted that although displacement continued in the tribal areas in 2017 and 2018, adding that over 83,000 IDP’s return to their areas in the first 9 months of 2018 because of improvements in the security situation.

The report says that total 66 militant and affiliate supporter organizations were banned from 2001 to 2018.

According to the report, the western provinces bordering Afghanistan, Balochistan and the Federally Administered Tribal Areas suffer from most of the militant and sectarian violence while Sindh and Punjab experiencing the least.

The report said that the “major source for a decline in violence in Pakistan has been the improving situation in Karachi”. Karachi’s security situation has improved dramatically since 2014.