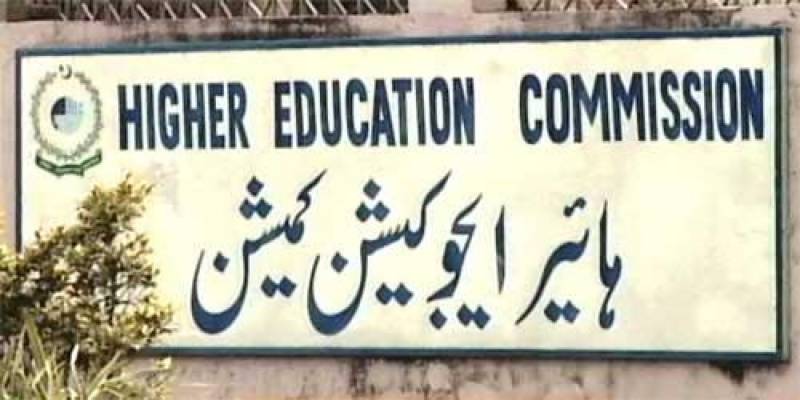 ISLAMABAD: Two new universities would start functioning in Loralai and Turbat, Baluchistan from next month, as 75 percent construction work on the project had already been completed, Planning Commission sources told APP on Thursday.

The universities, being constructed with the cost of Rs 3049.142 million would help promoting higher education in comparatively backward areas of the country.

The sources said that the objective of establishing these universities was to provide better opportunities of higher education to the students of Turbat, Loralai and adjoining districts of Panjgur, Awaran, Gwadar, Barkhan, Kohlu, Musakhel, Killa Saifullah, Zhob and Ziarat.

Initially nine programmes in eight departments would be started with total enrolment capacity of 1500-2000 in each university.

“As a result of implementation of these projects, the enrolment of the students at graduation, masters, M.Phil and Ph.D level will increase considerably,” the sources added.

The provincial government has already provided 1000 acres land for development of all proposed facilities at Turbat University and 500 acres for the Loralai University.

Similarly, the annual recurring expenditure and annual income after completion of the Loralai University have been estimated same as in the Turbat University.

Currently, appointments were being made in various faculties of both universities.