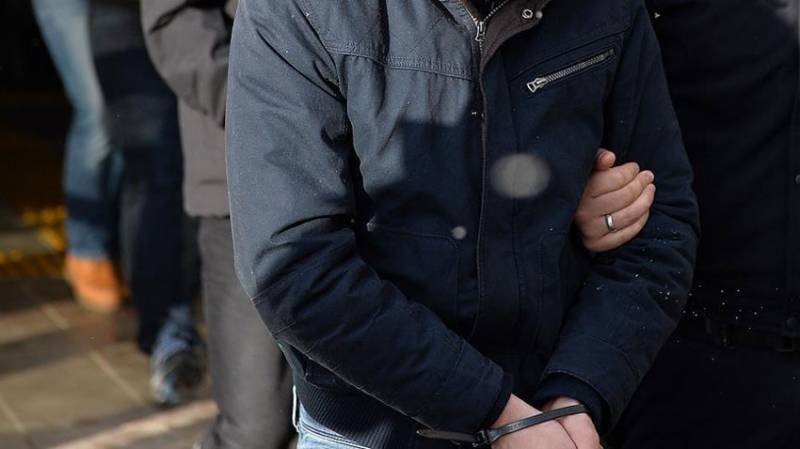 A Turkish prosecutor issued arrest warrants for 120 over suspected links to the Fetullah Terrorist Organization (FETO) an illegal network behind the defeated coup attempt in 2016.

According to security sources,Warrants came as part of an investigation based in Konya which spread to 43 other provinces, against “secret imams” of FETO inside the military, who were identified by the testimonies of former detainees.APP