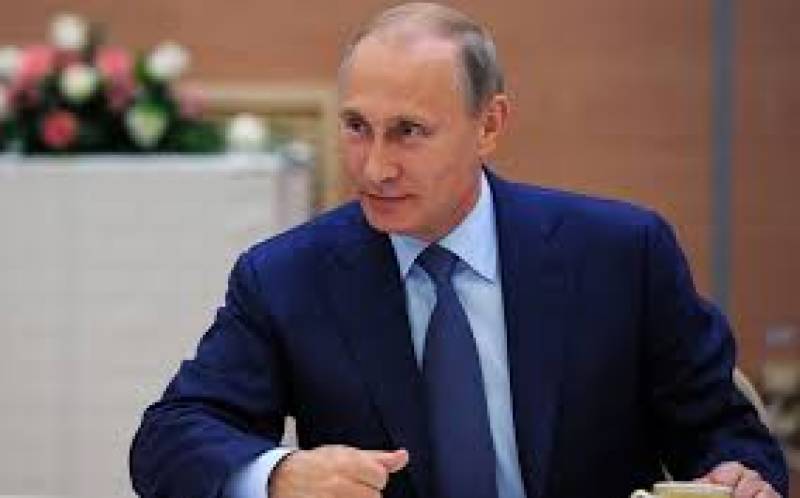 Vilnius: Lithuanian authorities on Thursday said they had arrested three citizens of the Baltic state on suspicion of spying for Russia, the latest in a string of espionage cases on NATO's eastern flank.

The men were arrested in December and have since been held in custody pending trial in two separate cases that stemmed from a military intelligence tip-off.

The first probe concerns a man who had a civilian job at the Lithuanian airforce and his accomplice, a Lithuanian citizen with a Russian residency permit.

The third man is accused of providing Russia with information about the Lithuanian navy. The trio did not have access to classified information, military intelligence chief colonel Remigijus Baltrenas said.

Lithuania has been among the most vocal critics of Russia's intervention in Ukraine and called for an increased NATO military presence in eastern Europe to deter Russia.

The EU member has sentenced five people for spying for Russia and its ally Belarus since 2012.APP