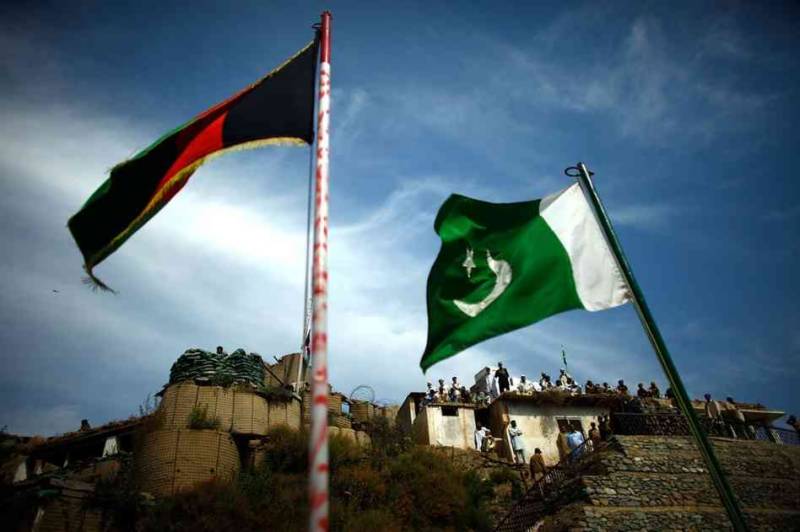 ISLAMABAD - First meeting of Pakistan-Afghanistan Joint Working Group will be held in Kabul on Saturday.

This was announced by Foreign Office Spokesperson Dr Muhammad Faisal during weekly news briefing in Islamabad on Friday.

Dr Faisal said Pakistan has always maintained that there is no military path to peace and stability in Afghanistan and only an Afghan led and Afghan owned peace process will ensure peace there.

He said the endless cycle of violence in Afghanistan for decades will only add to the woes of people of that country including the Afghan refugees in Pakistan who will not be able to return to their homes and reunite with their beloved ones.