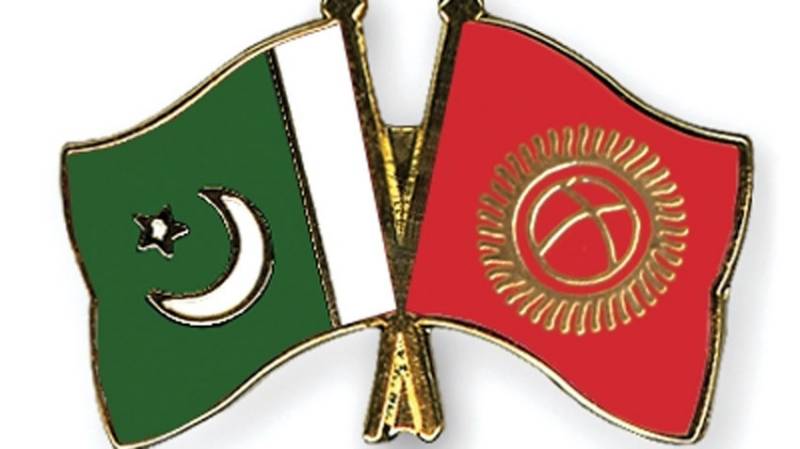 Pakistan and Kyrgyzstan have agreed to enhance bilateral cooperation in diverse sectors.

The agreement was reached during the inaugural round of bilateral political consultations between Pakistan and Kyrgyz Republic in Bishkek.

Pakistan delegation was headed by the Special Secretary Aitzaz Ahmed while the Kyrgyz Republic delegation was led by the Deputy Minister of Foreign Affairs, Mr. Nurlan Asiyinovich Abdrahmanov.

The two sides reviewed their bilateral relations and examined the prospects of cooperation in areas of trade and economy, investment, culture, education, science and technology, defence, parliamentary exchanges, humanitarian issues and people-to-people contacts.

Both sides expressed satisfaction at their ongoing collaboration at the UN, ECO, SCO and OIC.

The two sides discussed the evolving peace and security situation in the region.

The Special Secretary briefed the Kyrgyz side on Pakistan's efforts aimed at promoting peace and security in Afghanistan, Pakistan-India relations and human rights violations in the Indian Occupied Jammu and Kashmir.

It was decided to hold the second round of consultations in Islamabad in 2019.