Pakistan is an important ally of the United States: US General
2 Feb, 2018 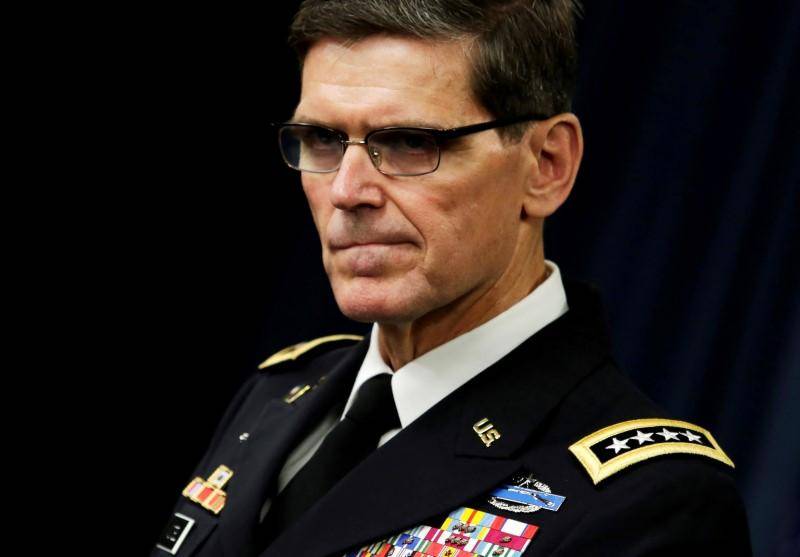 ISLAMABAD - Pakistan is an important ally of the United States when it comes to maintaining peace and security in South Asia, said US Central Command (CENTCOM) chief Gen. Joseph Votel on Friday.

According to details, General Joseph also said that in order to ensure peace prevailed in Afghanistan, it was important that the strategy to bring the Taliban to the table be implemented speedily.

“We are very busily implementing our South Asia strategy, which is designed to bring the Taliban to the reconciliation table and end this very, very lengthy conflict (in Afghanistan),” he said.

He was saying this at a teleconference at the US State Department’s Dubai Regional Media Hub. Votel conceded that the United States has had its differences with Pakistan over the years.

“We have had our differences with Pakistan over the years on this, but Pakistan remains absolutely critical to the solution of the problem in Afghanistan,” he said.

In response to a question he acknowledged that Pakistan had suffered setbacks and rendered sacrifices in the War On Terror.

“There are very few countries that have suffered more from terrorism, or sacrificed more in fighting terrorism, than Pakistan.”

Terming the Afghanistan conflict an ‘extraordinary situation’, Votel said that armies of both countries were working closely to improve collaboration.

“We are working very closely in our military-to-military chains, and in other venues, to improve our collaboration and our support back and forth in what is an extraordinarily complex situation,” he said.

Pakistan and the United States have been trading barbs ever since President Donald J. Trump accused its Asian ally of harbouring militants in his first ever tweet of 2018.