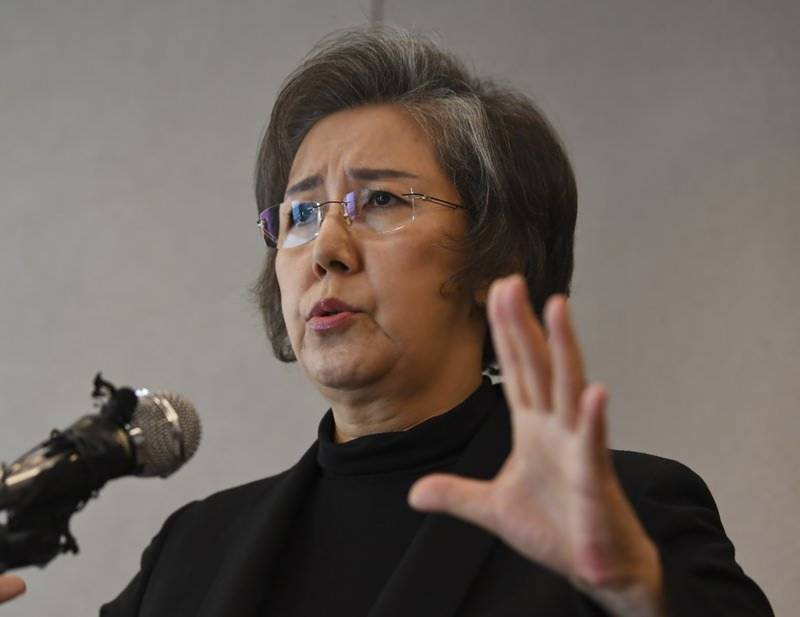 The United Nations says that the Myanmar military's violent operations against Rohingya Muslims bear the hallmarks of genocide.

The UN Special Envoy on Human Rights in Myanmar, Yanghee Lee told reporters in Seoul today (Thursday) that she couldn't make a definitive declaration about genocide until a credible international tribunal or court had weighed the evidence, but we are seeing signs of genocide.

Responding to a report about recovery of at least five mass graves in the Myanmar village of Gu Dar Pyin, the UN Special Envoy said such reports must be investigated, and this is why we have called for a fact finding mission and access of international media to the areas in northern Rakhine state.(APP)