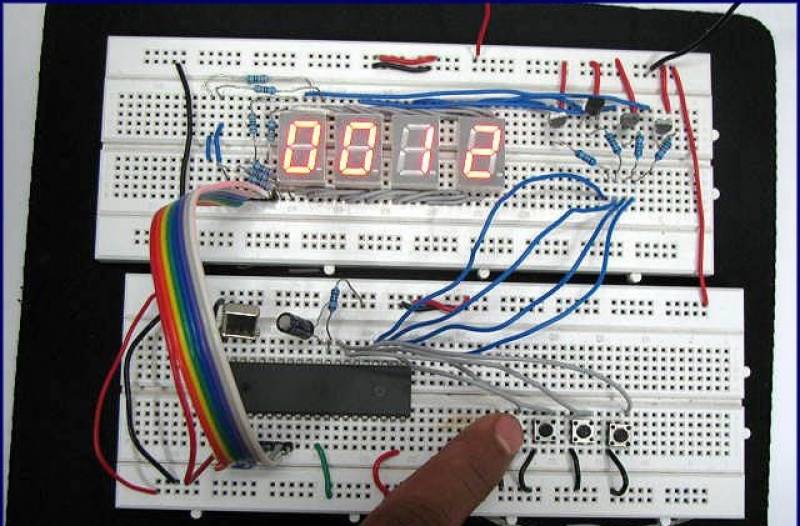 ISLAMABAD: Ignite - National Technology Fund under Ministry of Information Technology and Telecommunication aims to swing to prevent natural resource wastage and to reduce Unaccounted-for-Gas (UFG) down to 10% that equals 25 billion per annum.

Talking to APP, Project manager Dr Gul Muhammad Thursday said, a number of sensors have been tested to get accurate readings of the gas flow. These sensors have been incorporated to the modules which will be installed on gas pipelines both at consumer side and distribution side.

The main hurdle in this project was the installation of the sensors for underground networking of pipelines and provision of energy to those sensors, which now has been resolved.

He added that the through this step the cost of the project will be reduced and it will be profitable for SNGPL for next five to ten years.

Dr Gul said according to the estimate Sui Northern Gas Pipelines Limited (SNGPL) will recover its implementation cost for these installations around three years.

A website has been also designed that will be the main server and will be used to monitor the whole system. The readings will be sent to the main server from all the installed devices, thus a strong communication network is required, he told APP.

He explained, through this project worth 15.4 million we are aiming to use gas pipe line for high speed communication as well for that pipeline communication is being explored, since the existing gas pipelines from the consumer end to the distribution side would be used as a communication medium.

As the pipes are underground, pipeline communication will be a feasible option. Apart from leakage detection and communication system design, work is going on for finding the location of leakage so that the concerned authorities can be informed on time and they can mitigate the fault, he added.

He said, two schemes have been tested so far, one using GPRS while the other using Zigbee wireless sensor technology. Different network topologies are being explored using GPRS and Zigbee technology to transfer the data to the main server in the most accurate and effective way.

He said, according to the Organization for Economic Cooperation and Development (OECD), Unaccounted-for-Gas (UFG) averages at 1-2% globally. However, in Pakistan UFG is at an alarming 13% for both SNGPL and SSGC.