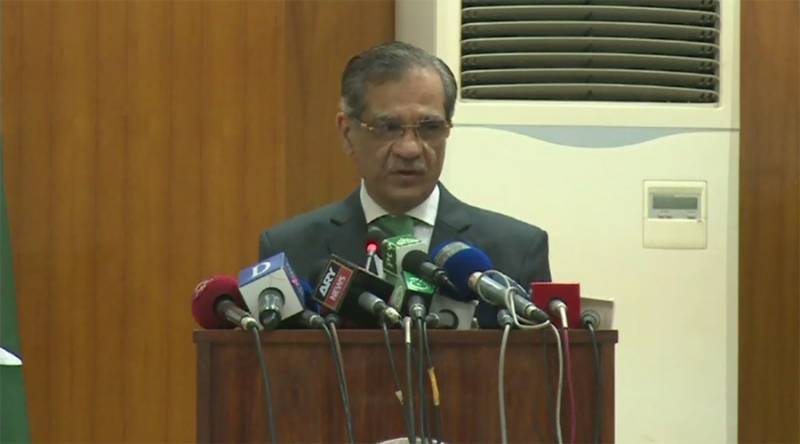 ISLAMABAD: The Supreme Court on Thursday constituted a three-member bench to resume the hearing of the memogate case involving former ambassador to the United States of America (USA) Hussain Haqqani.

The memogate scandal was taken to the apex court by Pakistan Muslim League-Nawaz head and the then opposition leader Nawaz Sharif which led to Hussain Haqqani's resignation.

The SC bench, headed by Chief Justice Mian Saqib Nisar, will resume the case hearing from February 8. In this regard, a court notice has been issued to Hussain Haqqani and other respondents of the case.