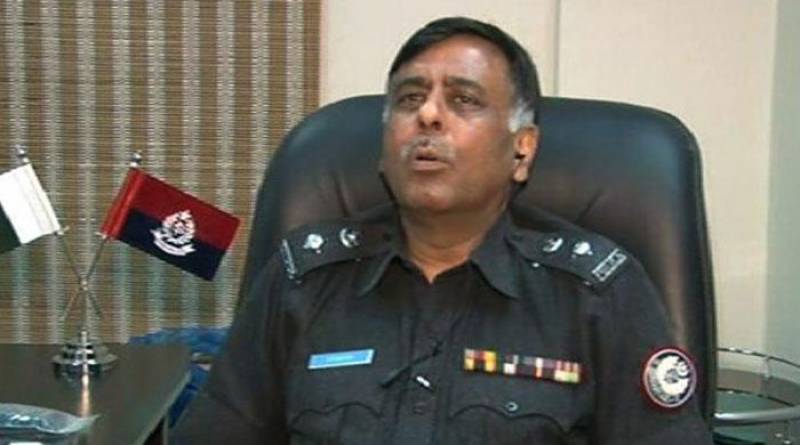 KARACHI: An intelligence agency raided various areas of Malir to search for SSP Rao Anwar and his close aide SHO Shah Latif Town Amanullah Marwat in the early hours of Friday, according to a local media outlet.

However, the agencies were unable to find the suspects anywhere. The fugitive police officials are wanted by authorities in connection with the extrajudicial murder of Naqeebullah Mehsud.

There were several reports circulating in the media that had suggested that Naqeeb’s family and absconder ex-SSP Rao Anwar were “close to reaching a settlement for blood money in the case.”

It was further reported that the elders of the affected family were onboard with the decision to settle the case.

However, it was rejected by the Naqeeb’s family as a “lie and propaganda.” Naqeeb’s father has also reiterated that there would be no settlement in the case.

He further said that the family’s demand is the strictest punishment to Rao Anwar and his team.

“We do not have any other demand,” he added.

Naqeebullah Mehsud, a 27-year-old youth, Waziristan was among three others who were accused of being terrorists and killed by police in what was later termed a fake encounter.

Following claims of innocence from Naqeebullah’s family, an inquiry committee was formed which cleared the 27-year-old of any wrongdoing. An FIR was registered against Rao Anwar and others in the case. Since then, Rao Anwar has been an absconder.