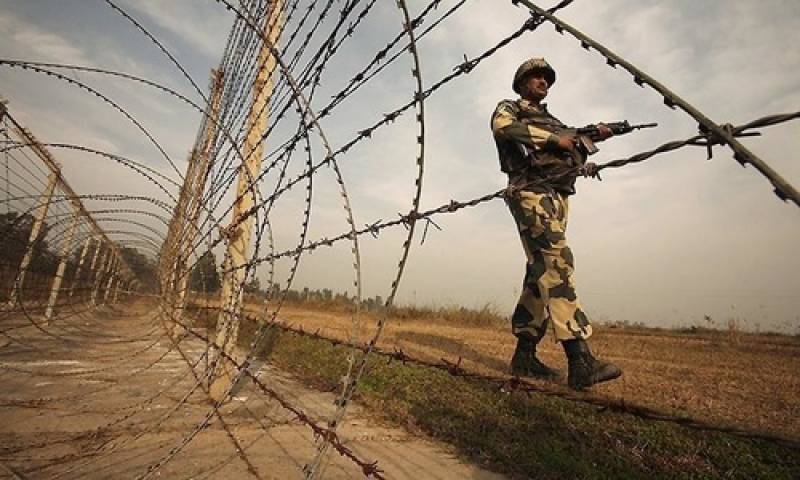 MIRPUR: Prime Minister of Azad Jammu and Kashmir (AJK), Raja Farooq Haider Khan has said that India is a coward enemy who targets innocent civilians on the Line of Control.

"The courage of the valiant forward area population living along the LoC facing the devastating enemy and bearing its atrocities is remarkable", the prime minister added while addressing different public meetings at Jhelum valley district of AJK on Thursday.

Farooq Haider said our brave civilians are our soldiers who stand firmly with Pak Army and we are proud of our armed forces capable of protecting our respect and defense.

Talking on the endeavors of incumbent government PM AJK,  he stated that the AJK present government have the honor to approve resolution on assembly forum proving Qadianis’ as Murtad (apostate).

“There will be a historic public gathering on February 5, Kashmir Solidarity Day when our Leader Mian Muhammad Nawaz Sharif along with Maryam Nawaz Sharif will address the event”, he added.

“This day demonstrates a solid and practical solidarity with the people of the occupied Kashmir and their struggle for liberation.” the AJK PM maintained.

He added that this will stretch a strong message to the other side of the Line of Control and it will give positive impact on Kashmir freedom of movement.

Talking on the development process within the state, the prime minister stated that all necessary measures will be taken to address the issues of masses especially those living near Line of Control. “Government of AJK is making every effort to facilitate people at their door step,” he added.