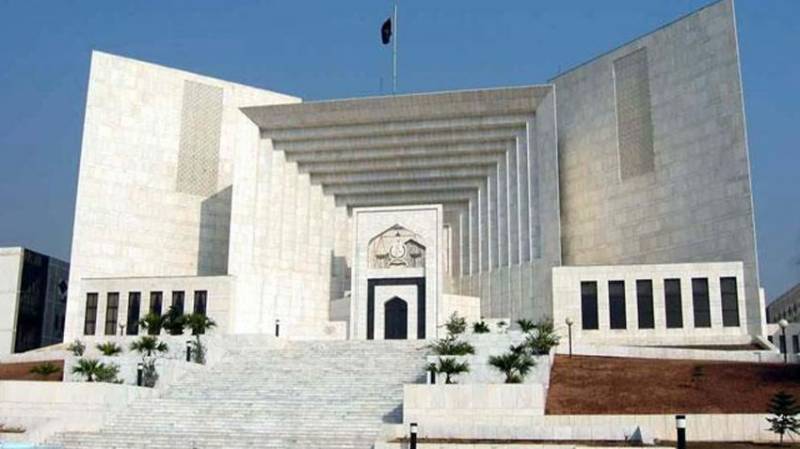 He observed that reports are circulating that people in positions of power had been looting money and transferring it to foreign countries.

The Supreme Court asked the Federal Board of Revenue to submit a report about steps taken over the matter of offshore companies after the release of the Panama Papers and Paradise Papers.

The court directed the FBR, State Bank of Pakistan , Securities and Exchange Commission of Pakistan and Finance Ministry to submit a detailed report on the matter.

He said the Ministry of Foreign Affairs and SBP should share details of Memorandums of Understanding and agreements inked with various countries for the return of looted money.

The CJP also directed FBR Chairman Tariq Mahmood Pasha to inform the court how many Pakistanis hold accounts in Swiss banks and banks in other countries.