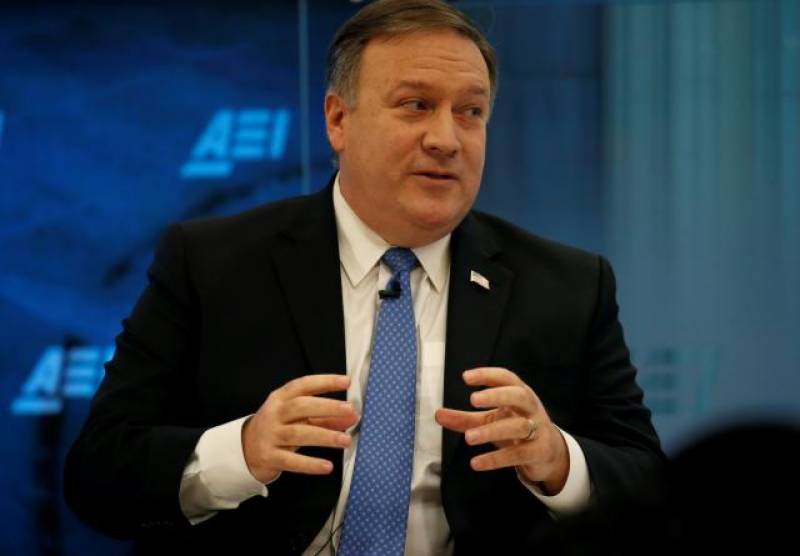 "We periodically meet with our Russian intelligence counterparts for the same reason our predecessors did - to keep Americans safe," Pompeo said in a letter to Senate Democratic Leader Chuck Schumer. There is nothing "untoward" about such meetings, he said.

"We cover very difficult subjects in which American and Russian interests do not align," Pompeo said.

"We vigorously defend America in these encounters and pull no punches - we never will."