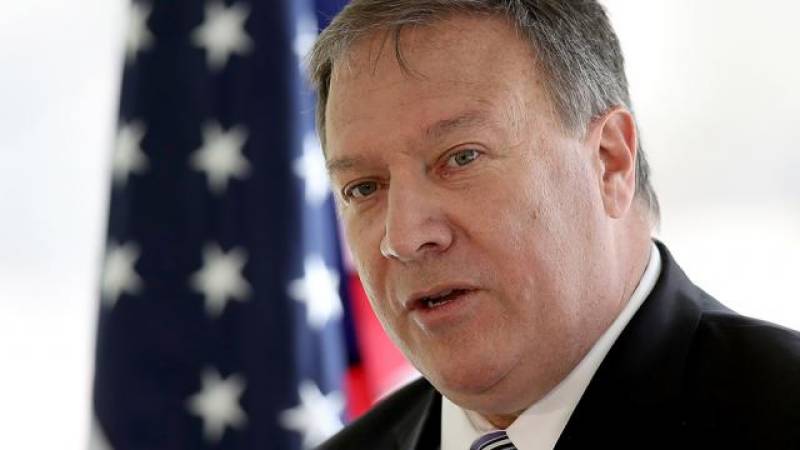 Washington: Central Intelligence Agency Director Mike Pompeo on Thursday defended meetings in Washington with top Russian espionage counterparts despite one being under US sanctions.

Pompeo told Senator Chuck Schumer in a letter that the meetings reportedly held last week with Sergey Naryshkin, the head of the Russian Foreign Intelligence Service, and FSB Director Alexander Bortnikov, were normal business in the process of the CIA's mission to "keep Americans safe."

"While Russia remains an adversary, we would put American lives at greater risk if we ignored opportunities to work with the Russian services in the fight against terrorism," Pompeo said.

Naryshkin's visit, first reported in the Russian media, raised eyebrows because he is on a US sanctions blacklist, which normally would have prevented him from travelling to Washington.

After the news came out, Schumer, the leading Democrat in the Senate, asked for clarification on why he came and with whom he had met.

The secret meetings also raised questions as they came just before a decision by the Trump administration to withhold new sanctions on Moscow despite Congress voting to impose them last year.

The US stepped up sanctions against Russia in early 2017 after concluding that Moscow actively interfered in the presidential election to boost Donald Trump's presidential campaign.

That included expelling 35 alleged Russian spies and shuttering two rural compounds in the states of New York and Maryland that Russians call recreational retreats but US officials say were spying operations.

Pompeo noted that his predecessors in the US intelligence community also met their Russian counterparts despite tensions.

He noted that the CIA had a role in helping Russian intelligence disrupt a plot by Islamic extremists to set off bombs in St Petersburg in December.

"We continue to work together on issues such as aviation security and preventing foreign fighters returning to both Russia and America."

He added that the discussions also include "very difficult subjects in which US and Russian interests do not align."

"We vigorously defend America in these encounters and pull no punches -- we never will," Pompeo said. APP