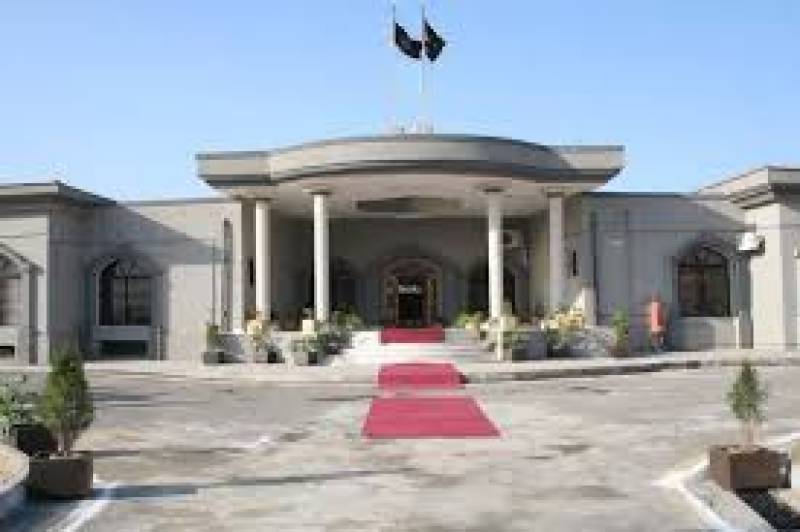 ISLAMABAD: The Islamabad High Court (IHC) passed stay orders on the execution of interior ministry's notification, through which licences for all prohibited bore weapons were suspended.

Barrister, Adnan Rohila counsel for the petitioners plead that the notification was issued violating Article 122 of the constitution, moreover it also bypassed the Section-12 of the Pakistan Arms Ordinance 1965.

He argued that authorities over stepped its jurisdiction as after 18th Amendments this powers was not with the federal government, he added.

The bench after going through the arguments sought reply from the respondents and till further order suspended the notification.

The interior ministry's decision was taken in line with Prime Minister's promise to ban all automatic weapons.

According to the notification, the owners of automatic weapons will be able to get their weapons replaced with semi-automatic firearms or get Rs 50,000 in return for their weapons from the district administration.APP