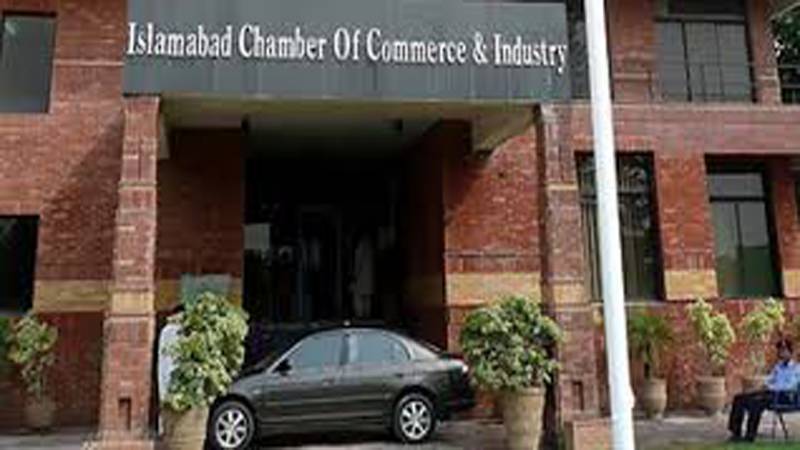 ISLAMABAD: (APP) Yemen was interested to promote trade ties with Pakistan as both countries have good potential to improve two-way trade in many areas.

This was stated by Mohammad Motahar Alashabi, Ambassador of the Republic of Yemen to Pakistan while exchanging views with business community at Islamabad Chamber of Commerce and Industry (ICCI) here today.

According to a statement issued by the Chamber Thursday, the Ambassador said the current volume of bilateral trade was quite low and stressed that private sectors of both countries should work hard to identify new areas of trade promotion.

He said Pakistan was an important country for Arab world including Yemen.

Motahar Alashabi said Yemen was importing rice and textiles products from Pakistan but Pakistan has good potential to enhance export of its services including medical and engineering services to Yemen.

He said both countries have many commonalities which should be translated into growing trade relations.

He said Yemen's market was quite open and Pakistani businessmen should focus on quality and price to compete in Yemen.

He said Pakistan and Yemen faced similar security issues, but was hopeful that they would overcome these problems to establish peace which was vital for the growth of business and investment activities.

Speaking at the occasion, Khalid Malik, Senior Vice President, ICCI said that Pakistan's exports to Yemen had increased from nearly US $ 100 million in 2009-2010 to US $ 164 million in 2010-2011, but there was great scope to further improve bilateral trade.

He stressed that both countries should focus on diversification of trade to achieve better results.

He said frequent exchange of trade delegations and participation in each other's trade fairs should be encouraged to explore new areas of mutual cooperation.

He said regular interaction between the private sectors of both countries was necessary to strengthen bilateral trade relations.

He said Ambassador should play role for bringing a Yemeni delegation to Pakistan to explore opportunities of investment and joint ventures in our country.