US Embassy in Islamabad clarifies US visa Policy for Pakistanis
2 Feb, 2017 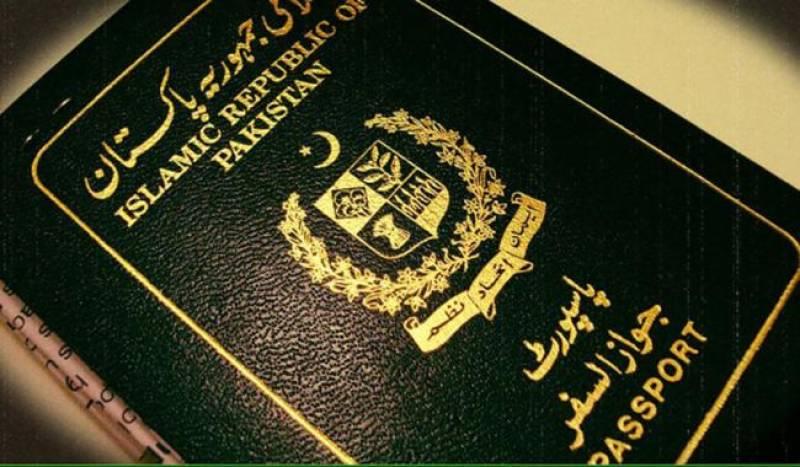 ISLAMABAD: The US administration has not made any changes in its visa policy towards Pakistan, said a spokesman for the US Embassy in Islamabad on Thursday, dismissing the reports as rumors that the country might be added to the list of countries whose citizens have been banned from travelling to US.

He said that visa policy for Pakistan remains unchanged as the new administration has not issued any special instructions in this regard. He said the embassy issued US visas to Pakistanis as a matter of routine today.

President Donald Trump last week signed an executive order which banned citizens  of seven countries from entering US as part of immigration control, triggering a travel chaos and a wave of protests in and outside the United States.