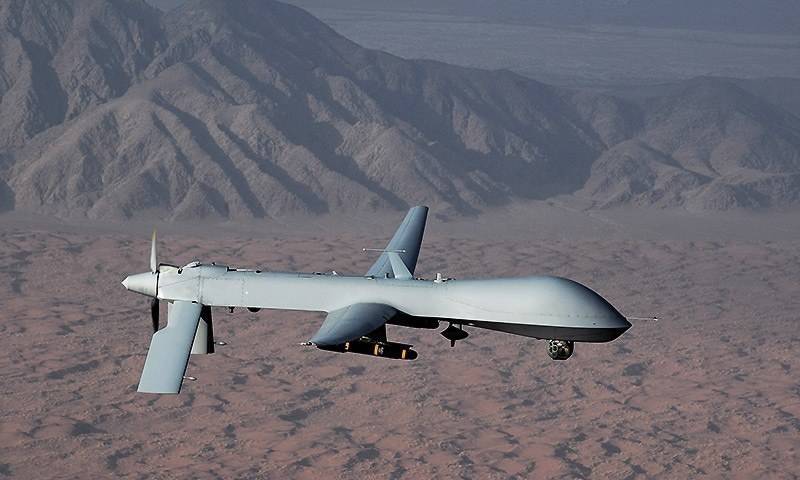 Six Afghan Taliban militants were killed in a US drone strike in Khost area on the Pak-Afghan border region on Thursday.

The nephew and son-in-law of the leader of a breakaway Taliban faction, Mullah Muhammad Rasool, are among those killed in the first drone strike in the region under Trump administration.

According to a local police spokesperson, Mullah Akhtar and Mullah Rasool’s nephew along with four others were moving towards their hideout in a car when they were targeted by the drone.

The car has been completely destroyed in the attack, the spokesperson added.

The claims, however, have not yet been independently verified.