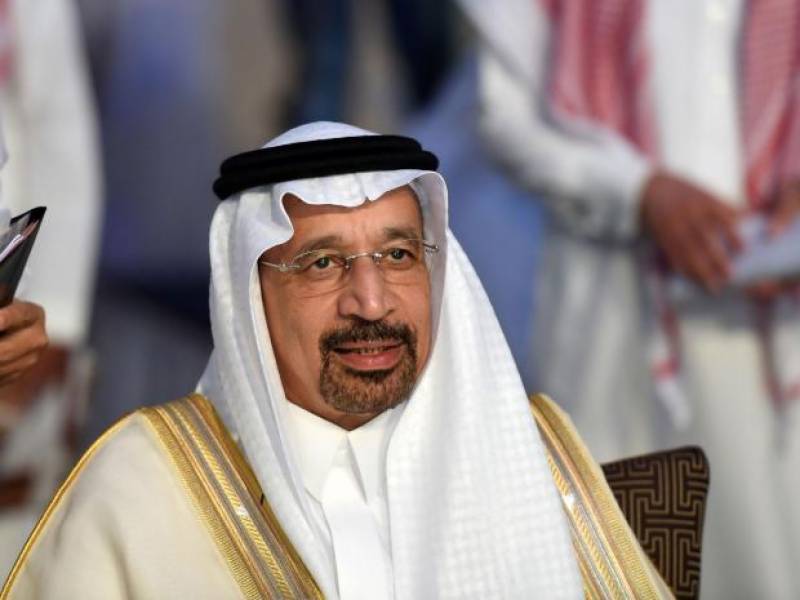 "President Trump has policies which are good for the oil industries", the minister told the BBC.

The former head of Saudi’s state oil company Aramco added that the US leader "has steered away from excessively anti fossil fuel, unrealistic policies by some well intentioned environment proponents".

Al-Falih said what the US wanted was a "mixed energy portfolio that includes oil, gas, renewables and make sure that the American economy is competitive. We want the same in Saudi Arabia".

During Trump’s election campaign he pledged to create "complete American energy independence" from "our foes and the oil cartels".