Rex Tillerson confirmed as US Secretary of State by Senate
2 Feb, 2017 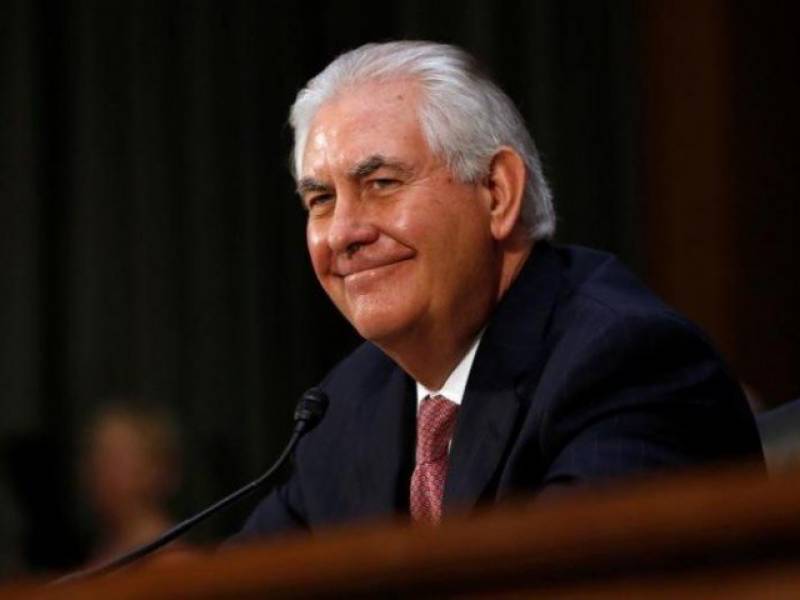 WASHINGTON: The US Senate on Wednesday confirmed former ExxonMobil chief Rex Tillerson as the next secretary of state, handing a major boost to President Donald Trump as he builds his cabinet.

Tillerson, 70, had come in for severe criticism from Democrats who warned that his business approach and lack of government experience would hurt America’s standing in the world.

But he was confirmed by a vote of 56 to 43, with four Democrats joining all 52 Republicans voting in favor.