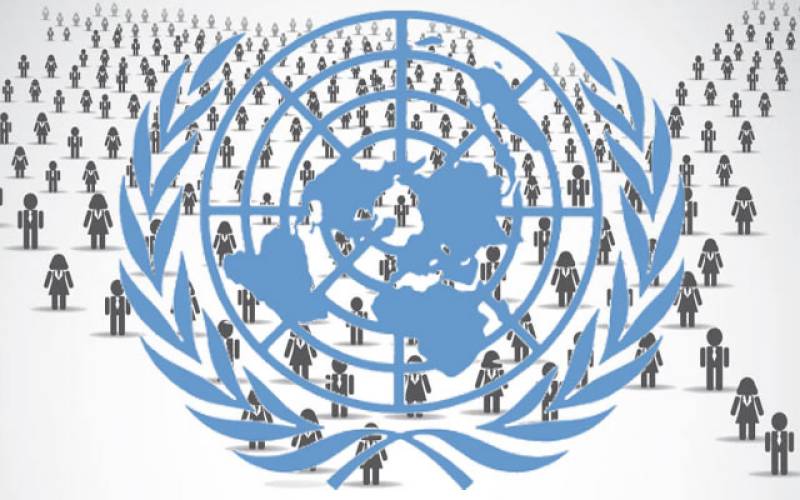 ISLAMABAD: Population and housing census in Pakistan is scheduled for March 15.

The overseas Pakistanis will not be included: “Only those expatriates who left the country less than six months ago will be counted,” Chief Statistician Asif Bajwa told reporters after releasing data on inflation at the Statistics House.

Following the new rule sets approximately seven million Pakistanis, mostly labourers from Balochistan, Khyber Pakhtunkhwa, and Azad Jammu and Kashmir working in the Middle East, to not be counted as part of the country’s population.

Adding further, Mr Bajwa stated that Pakistanis who had been abroad for more than six months would not be counted as part of Pakistan’s population.