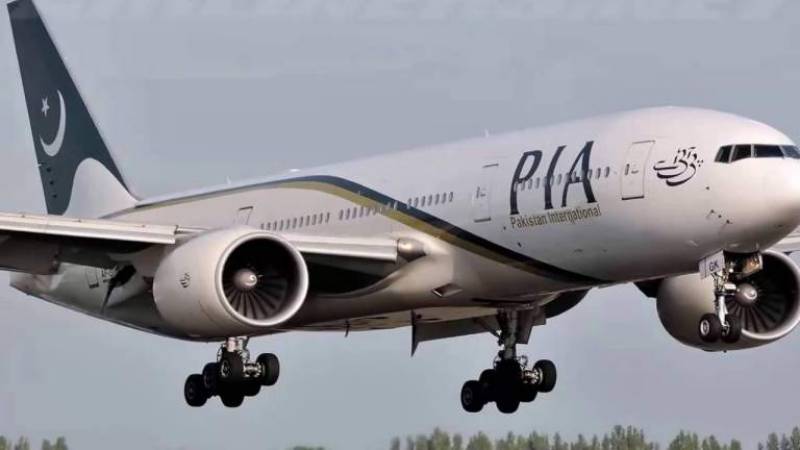 According to media reports, the windscreen of PIA aircraft PK 751, going from Lahore to Oslo, cracked. Engineer asked for eight hours to replace the windscreen on which the administration cancelled the flight.

While tyre of PK 709 scheduled to fly from Lahore to Manchester got burst during takeoff.

However, it flew off after a delay of six hours. Spokesman PIA said both flights had schedule repairing while the Oslo-bound flight was cancelled being land not allowed at night.