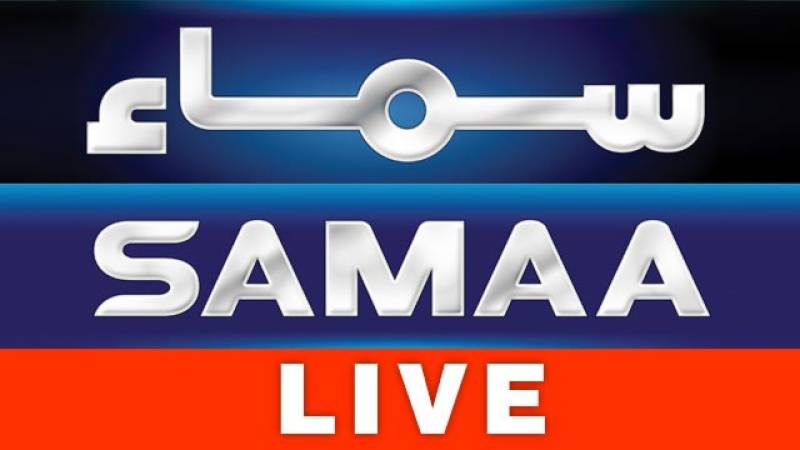 The CoC which met here at PEMRA Headquarters with Prof Inam Bari in chair made these recommendations after hearing Samaa TV's representative, says a press release.

Election Commission of Pakistan through its counsels had lodged a complaint with PEMRA against Samaa TV with regard to airing of baseless allegations.

On the occasion, the complainant's legal team asked the Bureau Chief of Samaa TV Khalid Azeem, who was also present in the hearing to produce evidence in support of the allegations. However, he was unable to do so.

After listening to both sides, the council recommended a fine of Rs 300,000 on Samaa TV.

The council also recommended that the TV channel should air an apology in the same manner and magnitude to its viewers and run tickers about the said content aired.

Complaints by Chief of the JUI-F Maulana Fazlur Rehman and Finance Minister Ishaq Dar against Aamir Liaquat and Dr Shahid Masood respectively of Bol News regarding baseless allegations against the parliamentarians were deferred for another date on the request of the Labbaik (Pvt) Ltd (Bol News) counsel.

The counsel after arguing for an hour said he was not feeling well and requested for another date to complete his arguments.

The CoC granted Bol another opportunity to defend its case and fixed Feb 10, 2017 as the next date of hearing.