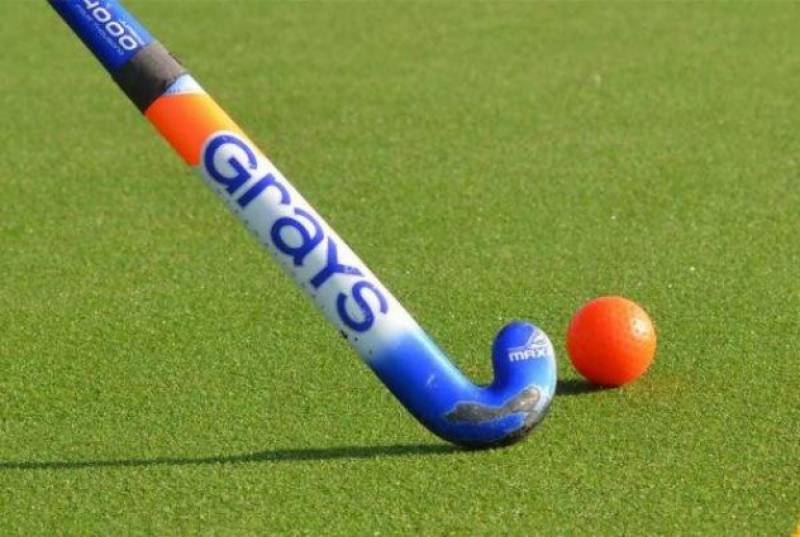 LAHORE: (APP) Country's first ever women hockey league will explode into action here from February 3 at the National hockey stadium with five participating teams named after famous city of the country.

"This league will take women hockey to history books and we will ensure to hold this event on yearly basis to make it a permanent event to help promote women hockey", said Ghumman.

He said country's best female hockey talent will be seen in action during the event which ends on February 8.

"This league is step forward to set a new trend in women hockey and it will help in discovering new hockey talent besides creating competitive hockey competition among the participating teams", he said.

Ghumman stated that the college students will be invited to come and watch the matches for the event to inspire them to take up hockey as a sport.

Rahat Khan said the league will help in reviving the sagging fortune of the women hockey and exposing the players to high quality hockey helping them to lift the level of their game.

"We are thankful to DG sports Punjab who has extended all out cooperation to stage this event," she added.

Naveed Alam said SBP has taken a good step to organise this league to supplement the ongoing efforts of the PHF for the revival and development of women hockey.

"PHF has taken a number of steps for the grooming of female hockey players and women hockey team is being sent abroad on regular basis to gain confidence ", he said adding" The league will be a tough event as all the teams are in good shape and a thrilling competition is likely to be witnessed during the matches ".

Naveed said the five teams include experienced departmental as well as young and upcoming players. Punjab provides the bulk of the players as presently a lot of women hockey is being played in the province. The players have been allocated to the teams in a manner so as to form balanced outfits.

"Sports Board Punjab has sanctioned Rs five lacs for the event, apart from giving the accommodation to the players. PHF is providing umpires and technical officials," said Naveed.

A few private sponsors have also come forward which is quite encouraging for the women hockey, he added.