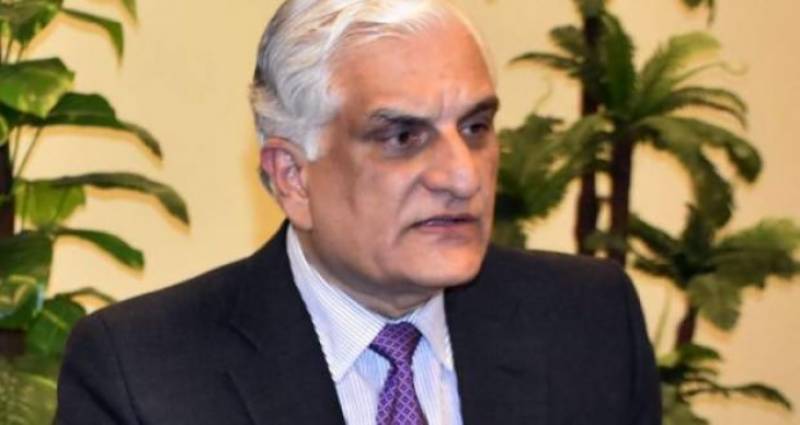 Zahid also informed that Pakistan is taking many big initiatives on policy level to mitigate the climate change effects.

He also highlighted that recently national Assembly approved Climate Change Act. Under this Act Climate Change Council would be established headed by the Prime Minister of Pakistan.

Environment was a provincial subject so all these initiatives have been taken by the consultation of provinces.