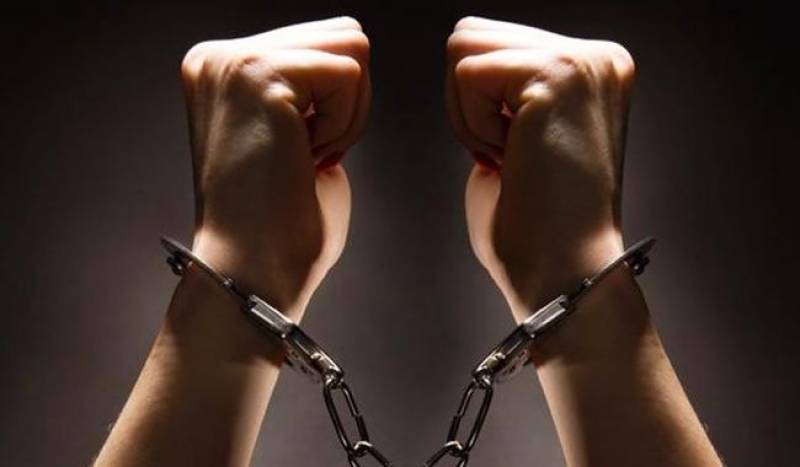 MUZAFFARABAD – Police claim to have arrested a most wanted commander of the outlawed Tehreek-e-Taliban Pakistan (TTP) during a search operation in Rawalakot area of Azad Jammu and Kashmir (AJK).

On a tip-off, the police and intelligence agency personnel raided a hideout on Thursday in Rawalakot area in and arrested TTP commander identified as Kashif Hanif.