"Mian Muhammad Nawaz Sharif Dastan-e-Hayat" to be placed across all libraries
2 Feb, 2017 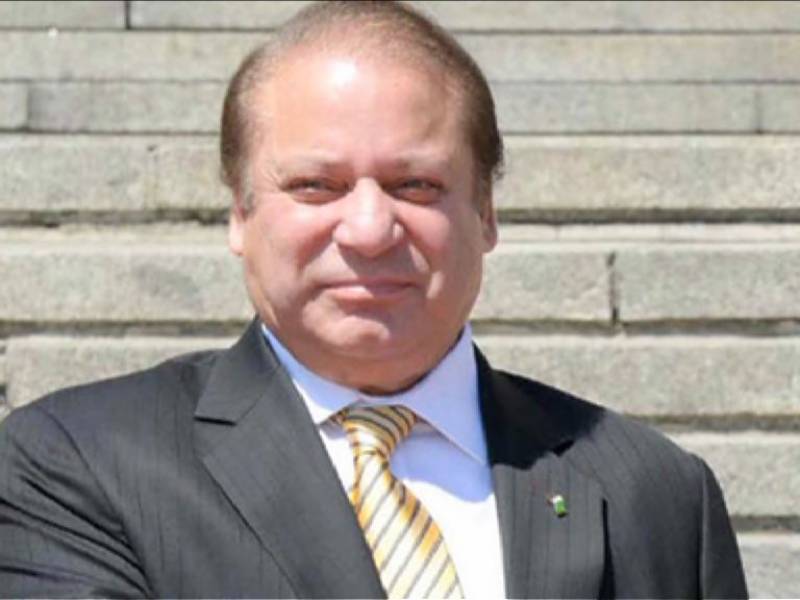 ISLAMABAD – Government of Punjab issued a notification to all the public and academic libraries of the province to keep the book based on the life of Prime Minister Mian Nawaz Sharif.

The notice issued on January 4 also stated, “The Heads of the Institutions to purchased books out of available funds available with them for the said purpose.”

According to the author Tariq Ahmad Khan, the biography covers different phases of Nawaz Sharif’s life and his family including his brothers Abbas and Shehbaz Sharif.