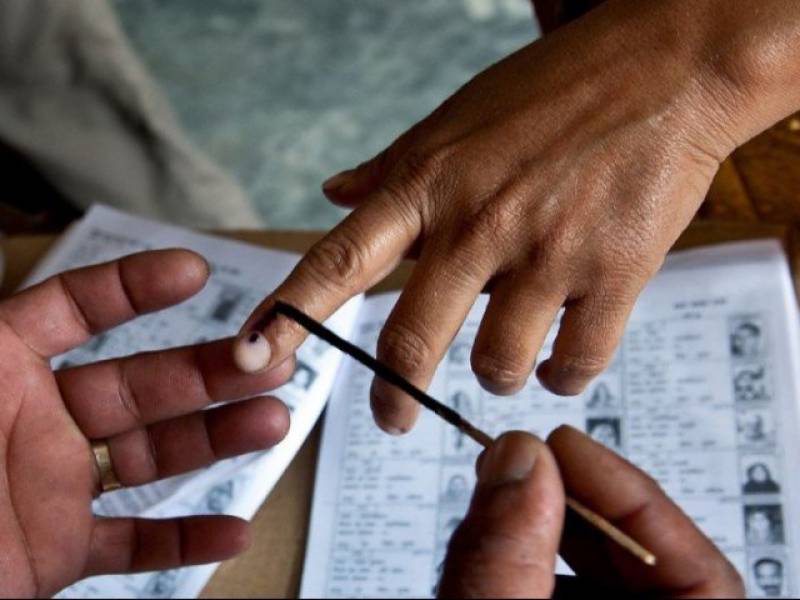 NEW DELHI: Protests against the introduction of seats reserved for women in northeastern India erupted once more into violence Thursday, with a mob setting fire to a municipal building in the state capital of Nagaland.

The local government’s introduction of a 33 percent reservation for women in upcoming elections for urban local bodies prompted protests that spiralled out of control on Wednesday.

Two people have died in clashes with the police in Kohima, which remained shut down for the second consecutive day.

“Today the people initially only gathered for the funeral and condolence meeting of those who had lost their lives, but they soon started protesting,” LL Doungel, director general of Nagaland police told AFP.

“The protestors swelled to around 10,000 to 15,000 and went on a rampage. They demanded that the chief minister resign immediately and later ransacked and burned the local municipal council building,” he added.

A Press Trust of India report said that the protesting tribal organisations allege that the state government’s decision to reserve 33 percent seats for women in the local elections infringes their special rights under India’s constitution.

“There is anger among the people. Unless the situation improves, we will continue our protests,” Kevichata Sechi, a senior representative of a protesting tribal organisation told Hindustan Times.