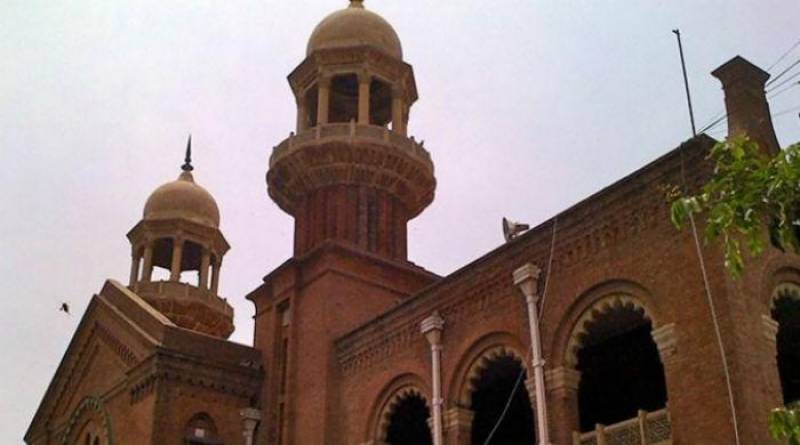 LAHORE: The Lahore High Court on Thursday gave release orders for a man accused of murder—three years after his death in a jail.

A two-member bench of the LHC headed by Justice Sadaqat Ali Khan acquitted Syed Rasool, who was accused of killing a man named Baati in 2009.

The court, citing incomplete evidence and questionable method of investigation, ordered a letter of acquittal to be sent to his house.

The court had asked to provide a lawyer for Syed Rasool after he expressed his inability to pay for one due to poverty.

Rasool’s family members informed the high court that he had died of a heart attack in 2014 during his detention.

Multiple such cases have come to light recently. In December last year, Mazhar Farooq, a murder accused declared innocent by Supreme Court, was released after 21 years from jail.