KP government to construct Technology Cities at a cost of Rs. 700 billion
2 Feb, 2017 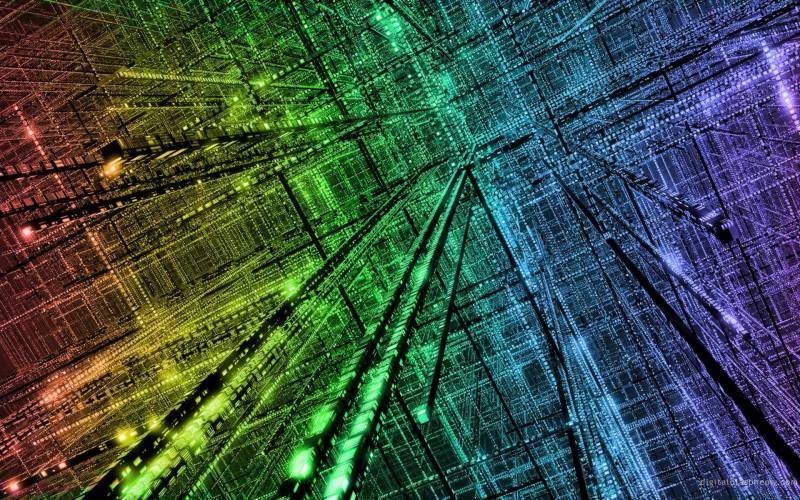 Khyber-Pakhtunkhwa government has decided to construct technology city under CPEC at Rashakai Industrial Zone in Nowshera.

This was announced by Chief Minister Pervez Khattak at a meeting in Peshawar.

He also directed to provide electricity to industrial units at Rashakai and Dera Ismail Khan on concessional rates.