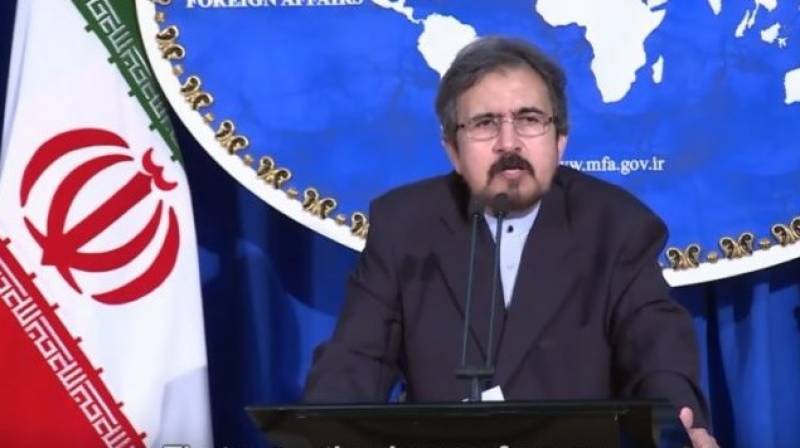 TEHRAN: Iran on Thursday rejected a warning from US President Donald Trump’s administration over its latest missile test as unfounded and “provocative”.

President Donald Trump himself tweeted earlier on Thursday that the Islamic republic was now formally “on notice” after Sunday’s missile test.

“Iran has been formally PUT ON NOTICE for firing a ballistic missile. Should have been thankful for the terrible deal the US made with them!” Trump tweeted, echoing similar comments by National Security Advisor Michael Flynn on Wednesday.

Trump was referring to the nuclear accord between Tehran and world powers that took effect in January 2016, lifting international sanctions in return for curbs on Iran’s atomic programme.

Flynn insisted that the missile test was “in defiance of UN Security Council Resolution 2231,” which calls on Iran not to test missiles capable of delivering a nuclear weapon.

Iran confirmed on Wednesday that it had tested a ballistic missile, but denied that it had violated the terms of the nuclear deal.

Tehran says its missiles do not breach UN resolutions because they are for defence purposes only and are not designed to carry nuclear warheads. –AFP