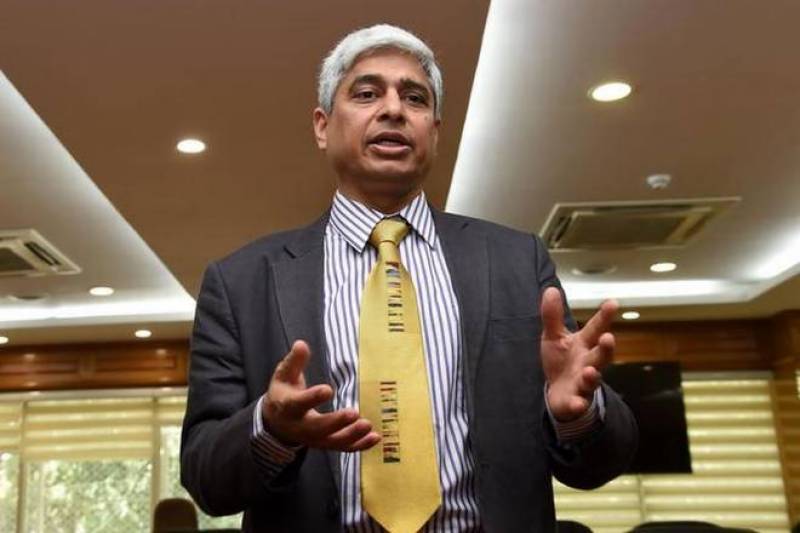 He said India would not go by the claims or statements made by Pakistan about the steps taken to check terrorism but by what happens on the ground.

All the support was rendered by Pakistan. So, all the evidence to implicate the mastermind of the Mumbai terror attack is already available in Pakistan,” he said.