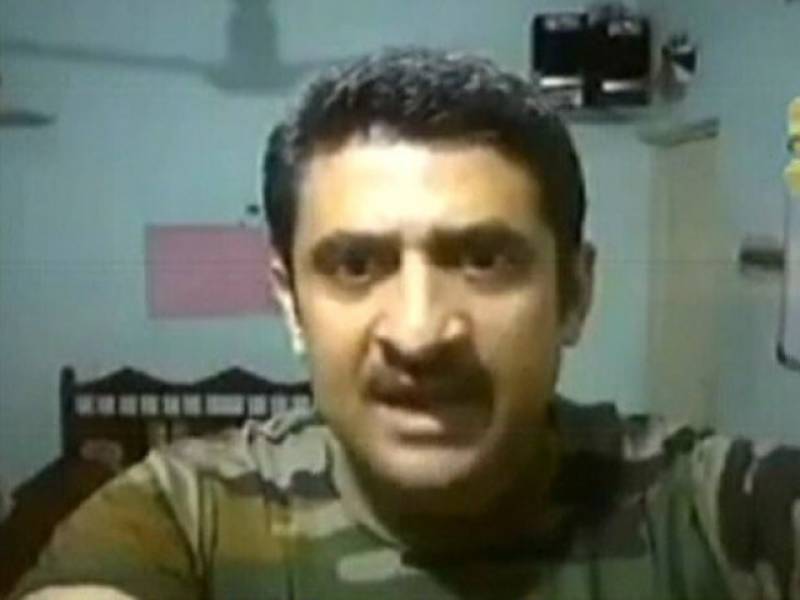 NEW DELHI: Another Indian army soldier has complained of ill treatment by the high-ups, less than a month after two personnel leveled similar allegations against the military and police force.

The unnamed Indian army personnel is seen in the video (broadcast on Express News) complaining about a state of unrest in the military ranks due to the negative behaviour of officers with the lower cadre.

The soldier, believed to be a serving personnel, also urged the authorities concerned to take action against such officers. Soldiers, he said, are being treated as personal servants.

On January 12, a personnel of India’s Central Reserve Police Force (CRPF) questioned the treatment meted out to the force despite rendering all major services for the country, including providing security during the elections.

He said there was a huge difference between the treatment meted out to the personnel of the force and the Indian military.