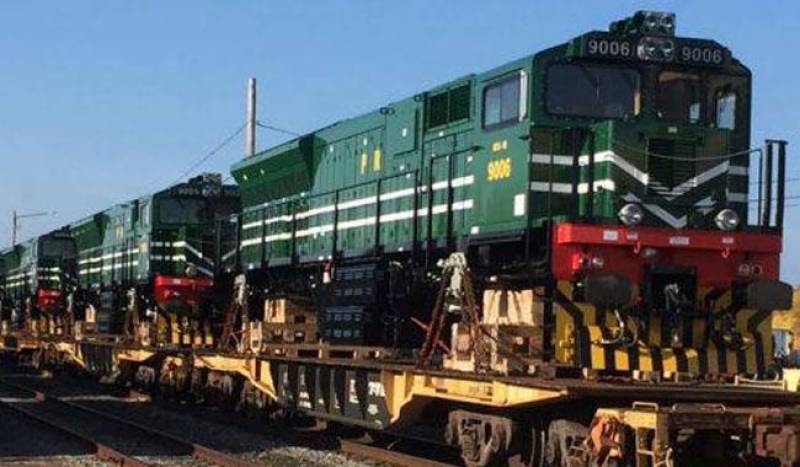 KARACHI: 22 tonnes of coal goes missing from a train compartment that was heading for Sahiwal from Karachi.

But they were not sure how the coal disappeared from the compartment. They informed the assistant station manager when they found doors near the wheels ajar.

The coal was being taken for a coal power plant in a special Chinese train.